The HyNet North West is an integrated carbon capture and storage (CCS) and low-carbon hydrogen production project being developed to reduce industrial carbon emissions in the North West England and North Wales regions of the UK.

The HyNet North West project will include upgrades and reutilisation of the existing infrastructure, as well as the development of new infrastructure to produce, store and distribute hydrogen along with carbon capture and storage.

The HyNet North West consortium partners are expected to reach a final investment decision (FID) on the initial phase of the project in 2023, with the start of operations expected in 2025.

The HyNet North West was one of the two clusters to receive the Track 1 status as part of the UK Government’s Carbon Capture, Usage and Storage (CCUS) Cluster Sequencing process in October 2021.

The project is estimated to reduce up to ten million tonnes of carbon dioxide (CO₂) emissions a year by 2030. It is also expected to deliver up to 80% of the UK’s 5GW low-carbon hydrogen target for transport, industry and homes by 2030.

The North West industrial cluster stretches from Flintshire and Wrexham in North Wales to Lancashire in North West England. It covers the Liverpool city region as well as the Greater Manchester region.

The industrial cluster is home to several energy-intensive advanced manufacturing and chemical production companies of the UK.

The HyNet North West project is planned to be developed in three phases. Phase one will include building two hydrogen production plants at Essar Oil’s Stanlow refinery complex in Ellesmere Port, UK, with an estimated investment of £750m ($1.02bn). Essar submitted the planning application for the plants to Cheshire West and Chester Council in October 2021. Subject to approval, construction works are expected to be started by the end of 2022.

The hydrogen plants will convert the natural gas and fuel gases from the refinery into low-carbon hydrogen, using Johnson Matthey’s Low Carbon Hydrogen (LCH™) technology. The carbon produced during the process will be captured and transported through an underground pipeline to the depleted gas reservoirs located approximately 28.9km offshore in Liverpool Bay, for storage.

The UK Oil & Gas Authority (OGA) provided a carbon storage licence to Eni for the depleted gas reservoirs in October 2020.

Phase two will involve the actual project delivery including the supply of low-carbon hydrogen for industrial uses and blended hydrogen for use in transport and electricity generation.

Phase three will extend the project to a wider area. Further opportunities to bring down the cost and produce negative emissions hydrogen will also be considered in the phase three.

Hydrogen storage for the HyNet project

The two hydrogen production plants will initially generate three terawatt-hours (TWh) of low-carbon hydrogen a year from 2025, which will be further increased to a capacity of more than 9TWh of hydrogen per annum by the construction of a larger facility.

Inovyn will provide hydrogen storage infrastructure to be developed in the southern part of the Holford Brinefield in Cheshire. The project will comprise 19 salt caverns of approximately 350,000m3 each. Each cavern will be capable of storing 3,000 tonnes (t) of hydrogen, allowing for the storage of a total of 3TWh (1300GWh) of energy.

Cadent will develop a new pipeline network to transport hydrogen.

The UK Government’s Department for Business, Energy and Industrial Strategy (BEIS) provided £13m ($16.9m) for the project in February 2020.

SNC-Lavalin is responsible for project delivery, while Kent provides engineering design for the hydrogen production project.

Wood received the consenting and environmental assessment, and front-end engineering design (FEED) contracts for a new 85km-long hydrogen pipeline and above-ground installations for the project from Cadent in October 2021.

Costain, a smart infrastructure solutions company based in the UK, received a contract from Inovyn for the concept development and FEED study of the hydrogen storage facility of the project in October 2021. 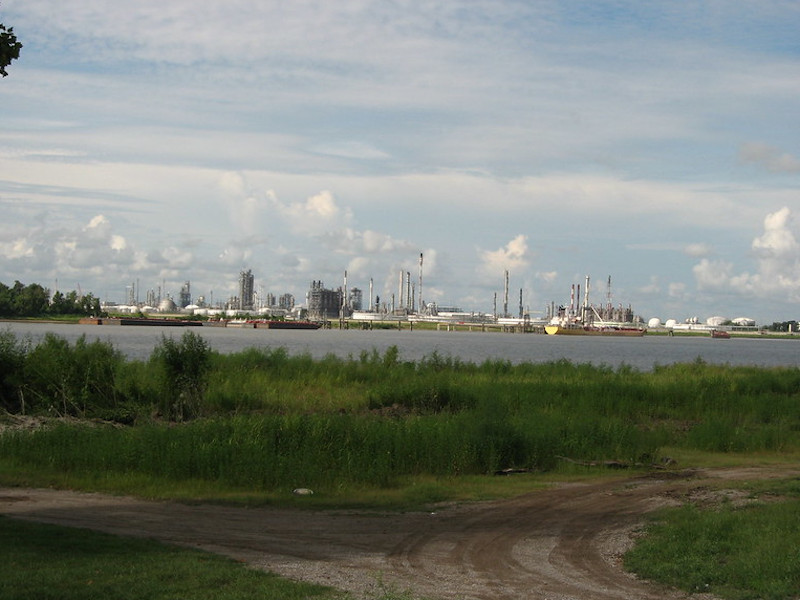