The Yuzhno-Russkoye oil and gas condensate field, located in Western Siberia, is one of the biggest gas fields in Russia and has been producing since October 2007.

Severneftegazprom produced 339.08 billion cubic metres (bcm) of natural gas from the field as of January 2022. The field’s gas output  is supplied to the Nord Stream gas pipeline.

The Yuzhno-Russkoye field is located in the Krasnoselkupsk district in Yamal-Nenets Autonomous Okrug, Western Siberia, Russia, 3,500km north-east of Moscow.

The field achieved the plateau production capacity of 25bcm of natural gas a year from the Cenomanian Formation in August 2009.

The field’s Turonian deposits, located 800m-850m beneath the surface, are considered to be hard-to-recover, because of complex geological formations, heterogeneous reservoir characteristics, and the low permeability of sedimentary rocks.

The  Cenomanian layer, which is developed with 138 wells, has been the main source of gas for the Yuzhno-Russkoye field, whereas the current field development is focused on the Turonian layer.

Severneftegazprom commenced pilot production from the Turonian deposits in 2011, whereas small-scale commercial production started from 12 wells spread across three clusters in 2019.

The next stage of the Turonian deposit development involved drilling 88 production wells spread across 32 clusters, of which 44 production wells were drilled in 2020 and the remaining in 2021.

The cumulative gas production from the Turonian deposits of the Yuzhno-Russkoye field reached 10.41bcm as of January 2022.

Gas production from the Turonian Formation is intended to maintain the field’s plateau production rate.

RusGazBurenie was contracted by Severneftegazprom to drill the Turonian production wells of the Yuzhno-Russkoye field. The contractual scope included drilling 89 directional wells and 11 horizontal wells. 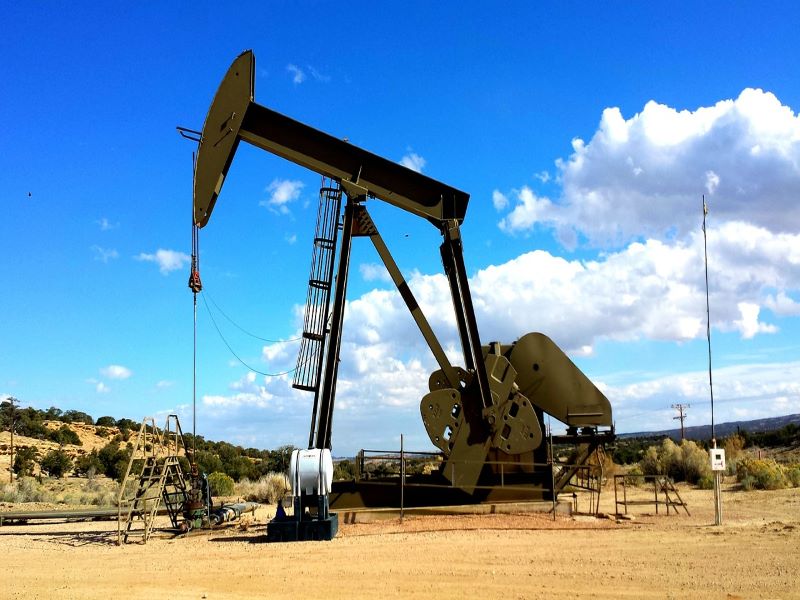