65,000 barrels of oil equivalent per day

The Termokarstovoye field is an operating onshore gas and condensate field located in the Yamal Nenets Autonomous District in Russia.

The field was first discovered in 1988. The development of the field was approved following the successful geological exploration work in 2011 and 2012, and production commenced in 2015.

The Termokarstovoye field licence is held by ZAO Terneftegas. The exploration and production licence is scheduled to expire in 2097.

Terneftegas was a joint venture between PAO NOVATEK (51%) and TotalEnergies (49%).

In August 2022, TotalEnergies signed the final sale and purchase agreement to sell its stake in the Termokarstovoye field to NOVATEK.

Once the deal closes, NOVATEK will own a 100% stake in Terneftegas.

According to NOVATEK, the Termokarstovoye field’s peak capacity stands at around 2.4 billion cubic metres of natural gas and 0.8 million tonnes of de-ethanised gas condensate per annum.

The Termokarstovoye field is situated in the Krasnoselkupsky district of the Yamal-Nenets Autonomous District (YaNAO) around 250km east of Tarko-Sale.

The development of the field faced an array of logistical challenges due to its remote location. Termokarstovoye can only be accessed by helicopter from the Tarko-Sale airport located 230km away, or by winter roads.

Terneftegaz also used barges to transport cargo for field development via the Taz River and then by the small river Khetyl-Ky that flows close to the field.

The project’s production capacity stands at around 65,000 barrels of oil equivalent per day (boe/d) including 6.6 million cubic metres of gas and 20 thousand barrels of condensate per day.

The first pipeline is connected to existing Siberian gas export pipelines, while the second one transports the condensates to a NOVATEK processing plant located 230km away.

The export pipelines were built across the entire basin of the Taz River and its tributaries. The river crossings were constructed by directional drilling to prevent human-induced impact on river ecosystems.

Overall, a total of 22 gas condensate wells were drilled on four pads at Termokarstovoye.

The Termokarstovoye field’s production and treatment infrastructure feature turbo-expanders to facilitate the recovery of liquids from gas through a considerable temperature decrease.

The launch of the Termokarstovoye field in 2015 enabled NOVATEK to fully utilise the processing capacities of our Purovsky plant.

In June 2005, NOVATEK and Rosneft signed a long-term cooperation agreement to develop the Termokarstovoye field and Kiynsko Chaselskiy licence area. The agreement entailed the development of the transport and downstream infrastructure of the two fields in the Krasnoselkupsky district.

The cooperation agreement also allowed NOVATEK to build pipelines from the Termokarstovoye field to the points of entry into Rosneft’s pipeline system at the Kiynsko Chaselskiy licence area.

Additionally, Rosneft was associated with the preparation, processing, and rail shipment of gas condensate produced at the field. 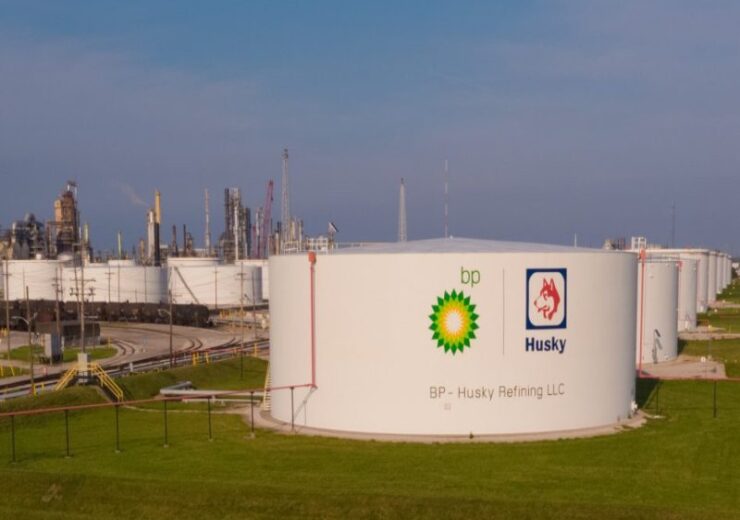 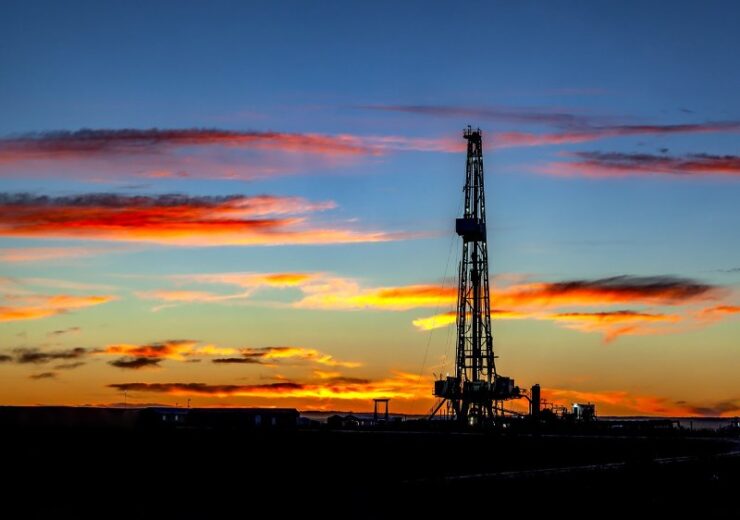