The Wisting Oil Field is a planned offshore oil field development located in the Barents Sea around 300km from the north coast of Norway.

The discovery is expected to host around 500 million barrels of oil equivalent. The development of the project will entail an investment in the range of NOK60bn-NOK75bn ($5.9bn-$7.4bn).

Equinor will continue as the operator in the operations phase for the Wisting field, according to an agreement signed in December 2021.

The plan for development and operation (PDO) for the discovery is slated to be finalised at the end of 2022 and production is planned to commence in 2028. The Wisting field will have an expected field life of 30 years.

An impact assessment for the development and operation of Wisting was presented by Equinor in February 2022.

Discovered in 2013 by OMV, the Wisting Oil Field is located in the Hoop area in the Barents Sea within PL 537 and 537B. The region is around 310km north of Hammerfest.

The field features an ultra-shallow reservoir with low temperature and pressure, and it is heavily segmented. It hosts oil in sandstone of Late Triassic age in the Fruholmen Formation and of Early Jurassic age in the Nordmela and The rock formations.

Six wells have been drilled to date at Wisting where the sixth and the latest well (Wisting Central 3) was drilled in 2017.

The standalone field development will include a circular Floating Production and Storage Unit (FPSO) with power procured from the shore to minimise carbon dioxide emissions. The FPSO will also process and store the recovered oil before it is shipped.

The FPSO selected for the oil field project is based on a Sevan design. The top side of FPSO will weigh around 20,000 metric tonnes and will feature a large process module and a large utility module.

The floating unit will also include living quarters for up to 140 people, a hull and a helicopter deck to facilitate operations.

Electrification has been preferred for the project since there is not enough gas in the reservoir to power the field throughout its life while gas imports are costly and technically demanding.

The transmission lines that will power the FPSO will be connected to an onshore power station. The cables connecting the site and power station will be around 340km long.

The Wisting Oil Field will have a power demand of around 80MW in the operations phase.

The development and operation phases for the project are expected to deliver significant value in Northern Norway.

Equinor estimates that field development will involve more than NOK35bn worth of goods and service deliveries from Norway. The figure was calculated before all contracts are awarded.

A supply base and the helicopter base are expected to be established in Hammerfest to support operations at Wisting.

Equinor plans to divide the operating model between Hammerfest and Harstad. The control room and operational support tasks will be established in Hammerfest, while administrative operations and other technical functions will be conducted from Harstad.

Aker Solutions secured the contract to provide Front-End Engineering and Design (FEED) services for the circular FPSO in November 2021. The award includes the option for engineering, procurement, construction, and installation (EPCI) of the FPSO, subject to the final investment decision.

Leirvik and Sevan SSP have been selected as sub-suppliers of engineering services for the living quarters and hull respectively. 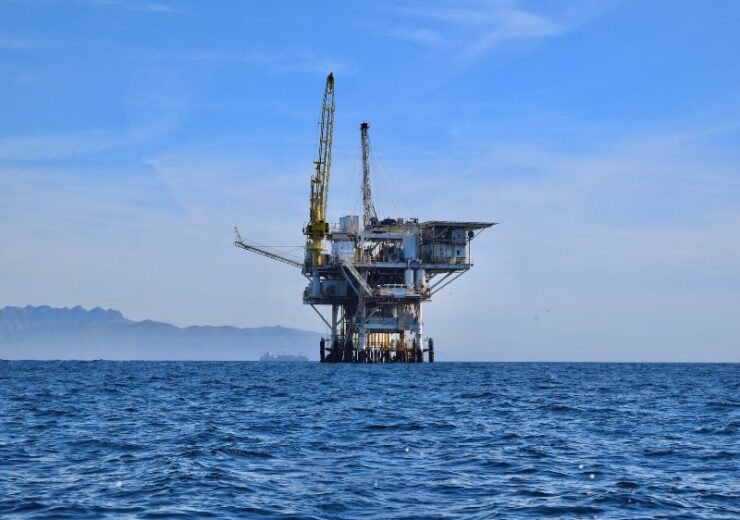 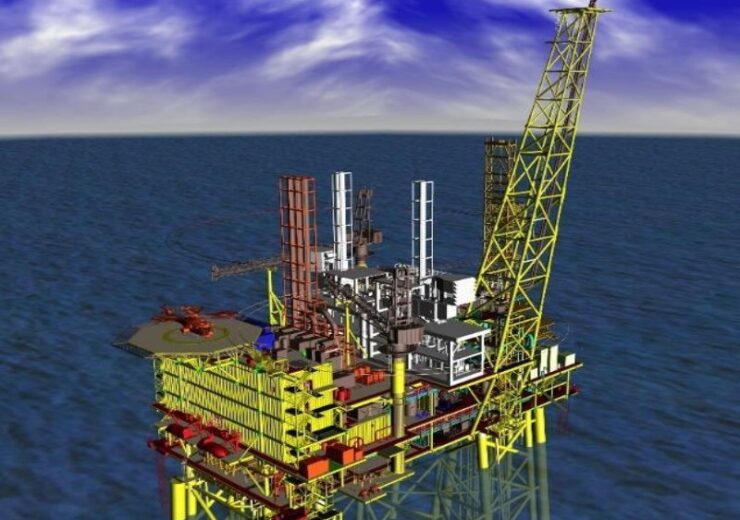