The Tenas deposit is a part of the Telkwa metallurgical coal complex and is expected to produce 750,000 tonnes (t) of coal a year through its anticipated mine life of approximately 25 years.

The project is expected to create approximately 100 jobs during the construction phase and between 90 and 110 full-time jobs during operational phase.

Located on a provincial Crown land, the Tenas coal project is situated approximately 25km from the town of Smithers and 7km south-west of the village of Telkwa in British Columbia. It is located within 22,000km² of traditional territory of the Wet’suwet’en.

The project area comprises Jurassic Hazelton volcanic rocks, which are located beneath the Skeena Group sediments. The stratigraphic sequence of the project hosts marine and non-marine sandstones and siltstones, with minimal amounts of mudstone, conglomerate, and coal.

The deposit is identified as a syncline basin of coal. wherein the west limb dips from south-west to north-east. Majority of the coal resources at Tenas are hosted in 13 coal seams within Coal Zone 1, of which three deposits are identified to be mineable.

The proven reserves of Tenas coal project are estimated to be 29.1Mt as of July 2017, of which 21Mt will be saleable.

Mining and ore processing at the Tenas coal project

Run-of-mine (ROM) coal will be stockpiled at the DMC/flotation plant, which is designed to process 145t/h of raw coal. The ore will be fed to a hopper before being forwarded to the crushing station to obtain a feed size of 50mm. The crushed coal will then be conveyed to the processing plant, which will comprise two circuits - heavy media cyclones and froth flotation.

Mined coal will be washed in a 140t/h dual-circuit wash-plant, stockpiled, and then trucked 14km along the designated haul road to a rail loop and load-out. Coal will be loaded into rail wagons and taken to the Ridley Island Coal Terminal (RICT).

Allegiance entered an agreement with Itochu Corporation in November 2018 to secure an initial investment of C$6.6m ($5m) for the Tenas metallurgical coal project development.

Further investment is proposed to be made following the grant of required permits.

Power supply for the project will be sourced from the 25kV power line running along the project site. It will be extended by approximately 3.6km to connect to the project substation located at the wash-plant.

Water required for the site services, including process water, wash-down, and utility requirements, is proposed to be collected from either groundwater wells or ponds located adjacent to the plant and pit areas.

The project is currently accessed through an existing forestry service road, while a new 11km dedicated haul route called the Tenas Haul road is being constructed. The saleable coal is proposed to be transferred from the coal wash-plant to the rail load-out facility through a dedicated private haul road.

Infrastructure facilities will include a rail loadout facility and a 2.5km rail loop connecting to the existing main Canadian National Railway line.

Allegiance engaged SRK Consulting (Canada) and Sedgman Canada (Sedgman) as the lead DFS consultants, supported by a team of technical experts, for the preparation of the project’s DFS.

SRK Consulting prepared the coal reserve estimates of the Tenas deposit, as part of the PFS, while Sedgman Consulting designed the 140t/h dual-circuit wash-plant. 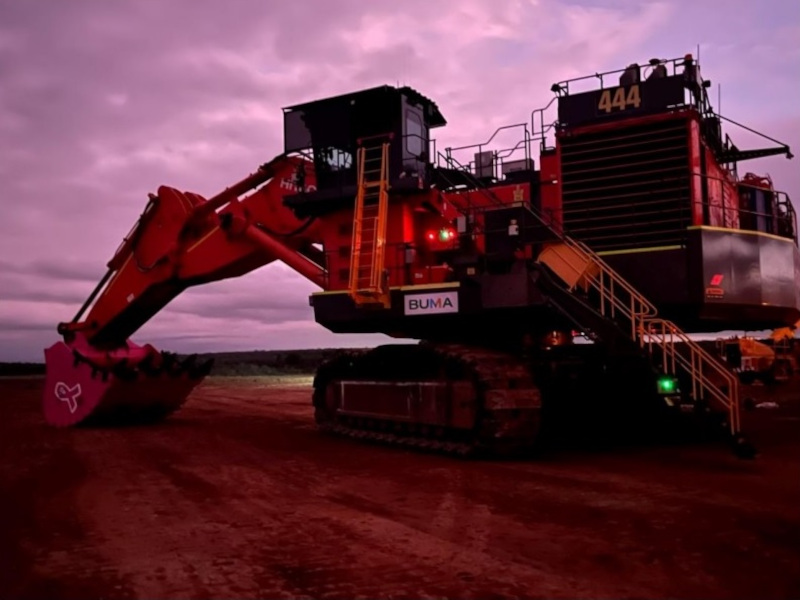 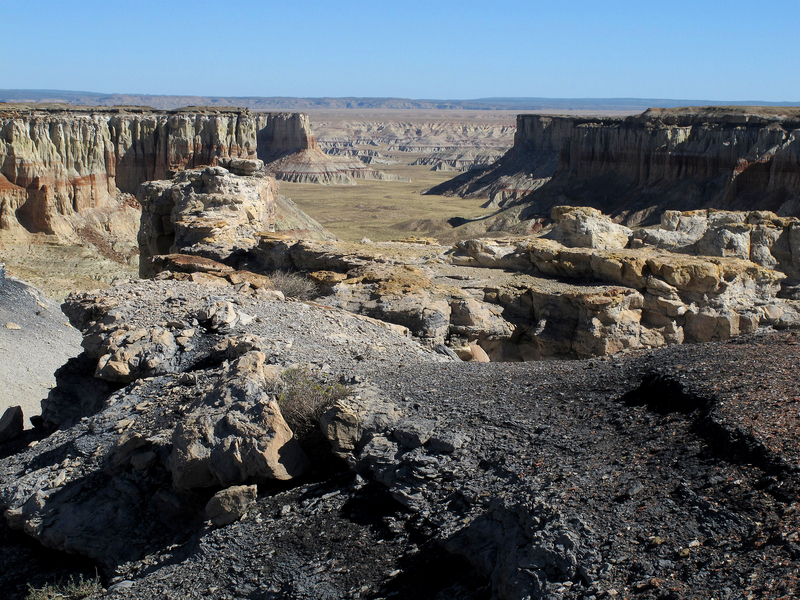