The Taichung project is a liquefied natural gas (LNG) import terminal currently in operation in Taichung, Taiwan. It is the second LNG project in Taiwan after the Yung-An LNG terminal, which was commissioned in 1990.

The LNG receiving terminal and storage facility is owned and operated by state-owned oil and gas company CPC Corporation, Taiwan (CPC). It was commissioned in July 2009, with an initial capacity of three million tonnes per annum (Mtpa) with gas imports from Qatar. It was built with a total investment of £860m ($1.07bn).

CPC is expanding the LNG terminal in various phases and the facility currently has a capacity of 5Mtpa. Upon the completion of the phase 4 expansion, the terminal’s capacity is expected to increase to 13Mtpa.

The Taichung LNG receiving terminal expansion is aimed at ensuring stable natural gas supplies to support the Taiwanese government’s goal to expand the country’s gas-fired power generation capacity to 50% of the energy mix by 2025.

The Taichung LNG import terminal is located at the Taichung Harbor, Taichung, Taiwan.

The project site lies close to the Taichung Port West dock 13 and the hinterland.

The Taichung LNG import terminal included three storage tanks each having a capacity of 160,000 kilolitres (kl), six vapourisers, and a natural gas pipeline at the time of the commissioning. The onshore pipeline was constructed to deliver gas from the terminal to the Datan power station, located in the Guanyin District, Taoyuan City, approximately 50km west of Taipei City.

Owned and operated by CPC, the Taichung-Datan pipeline has a width of 36 inches and a length of 136km. Commissioned in 2009, it runs from Taichung Harbor to the Datan metering plant, passing through the Tongxiao distribution centre.

The Taichung LNG terminal phase 2 included the installation of three new 160,000kl above-ground storage tanks, programme-controlled core systems, and a new gasification facility at the site. It also comprised the laying of a 26-inch, 21.8km terrestrial gas pipeline between the terminal and the Wuxi Separation Station. In addition, a switching station connected to the 26-inch pipeline at the Wuxi site was built.

The phase 2 expansion was initiated to support the expansion of the Tongxiao combined-cycle power plant located in Miaoli County, Taiwan. It was undertaken with an estimated investment of about £496m ($620m) and completed in 2018.

The Taichung LNG phase 3 expansion will comprise the installation of two new LNG tanks and associated regasification facilities. It is expected to be commissioned in 2026.

Under the phase 4 expansion, four LNG storage tanks, each with a storage capacity of 180,000kl, are planned to be built. The expansion project will also include the construction of regasification facilities and a jetty for LNG tankers. The fourth phase of expansion is expected to be completed in 2029.

CPC imported more than 63 million tonnes of LNG from Qatar since it received the first delivery in March 2006. The company signed a 15-year sale and purchase agreement (SPA) with Qatar Petroleum (now QatarEnergy) for LNG imports of 1.25Mtpa in July 2021. The contract has an effective date of January 2022.

The Taiwanese company signed a 25-year agreement with Cheniere Energy for the supply of 2mtpa of LNG from the Sabine Pass LNG facility located in Louisiana, US. The first cargo under the contract was delivered to the Taichung LNG terminal in January 2021.

Daigas Gas and Power Solution (DGPS), a 100% subsidiary of Osaka Gas, was awarded a front end engineering and design (FEED) and technical consulting service contract for the phase 4 expansion of the Taichung LNG receiving terminal in April 2022.

A consortium consisting of JGC Holdings, RSEA Engineering, Do & Find Engineering Consultants and another company was selected to supply eight LNG vaporisers and ancillary facilities for the fourth phase expansion in April 2022.

SOFREGAZ was contracted by CPC for the FEED and PMC of the phase 3 expansion of the LNG terminal.

CTCI was engaged to deliver a secondary booster pump, an open-frame gasifier, a BOG compressor, a 3000kW emergency generator set and a power system for the Taichung LNG terminal phase 2 expansion.

Kawasaki Heavy Industries was awarded a contract to supply LNG tanks for the phase 2 project. 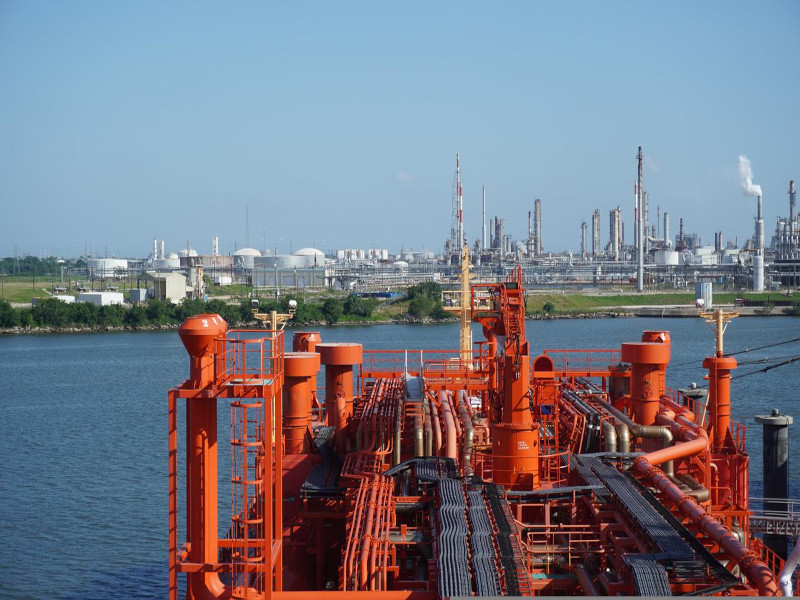 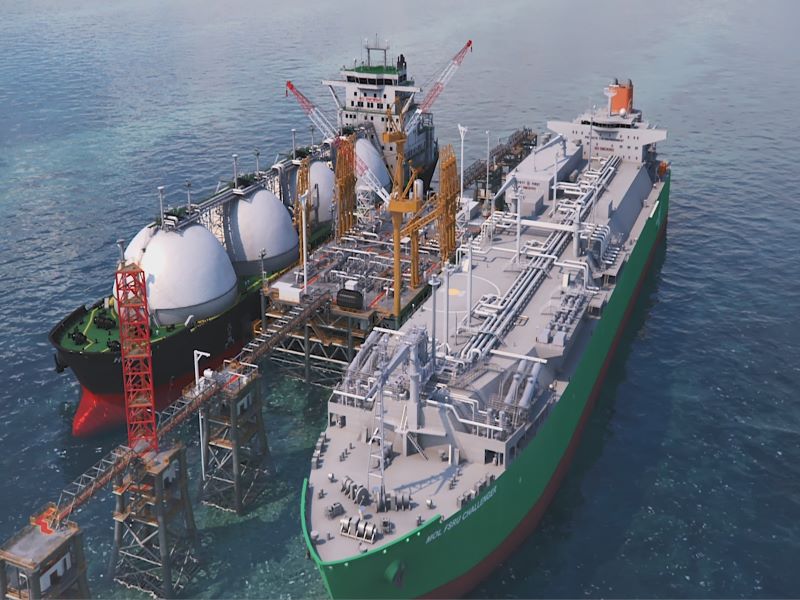 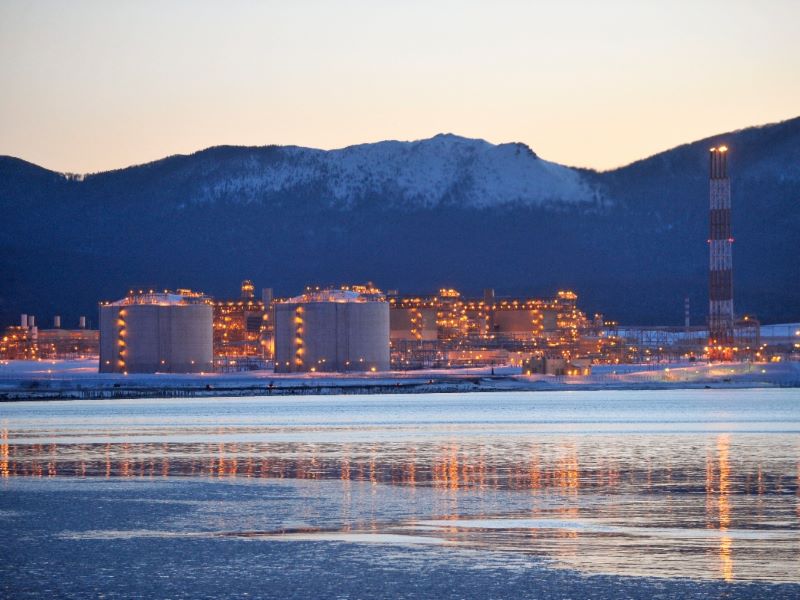