Sakaka solar project is a 300MW photovoltaic (PV) solar farm developed on a 6km² site near Sakaka, in the Al Jouf province of Saudi Arabia. It is the first utility-scale solar power project in Saudi Arabia.

Sakaka Solar Energy Company (SSEC), a joint venture between ACWA Power (70%) and AlGihaz Renewable Energy (30%), is the owner and developer of the project. ACWA Power is co-owned by Public Investment Fund of Saudi Arabia (PIF), which increased its stake in the company from 33.36% to 50% in November 2020.

The PV solar power plant was commissioned in the second quarter of 2020, while the official inauguration took place in April 2021.

The Sakaka solar farm is expected to generate enough clean energy to power 75,000 households and offset 430,000t of carbon dioxide (CO2) emissions a year. It created approximately 400 jobs during the construction phase.

NREP is Saudi Arabia’s flagship renewable energy programme to increase the renewable power generation capacity of the country, which is currently over-dependent on fossil fuels.

The programme is being executed by the Ministry of Energy, Industry and Mineral Resources (MEIM) in support of Saudi Arabia’s National Transformation Program (NTP) and Vision 2030.

REPDO awarded a joint venture led by ACWA Power to build, own, and operate the Sakaka solar farm at a tariff as low as $0.0234/kWh, in February 2018. SSEC achieved financial closure for the project in November 2018.

The 400MW Dumat Al-Jandal wind farm and the 1.5GW Sudair solar power project are among the other major renewable energy projects being developed in Saudi Arabia as part of the NERP.

Financing for the Sakaka solar project

Natixis, a French corporate and investment bank, acted as the mandated lead arranger (MLA) for the project, while Arab National Bank provided an equity bridge loan for the project.

A consortium of Mahindra Susten and Chint Solar (Zheijang) was responsible for the engineering, procurement, and construction (EPC) of the solar farm.

Mahindra Susten, a subsidiary of Mahindra Group, is a solar EPC services company based in India, while Chint Solar (Zheijang) is a solar PV modules manufacturer based in China.

Huawei, a company based in China, was contracted to supply its FusionSolar 1500V Smart PV Solution along with multi-MPPT string inverters for the Sakaka solar farm in February 2018. 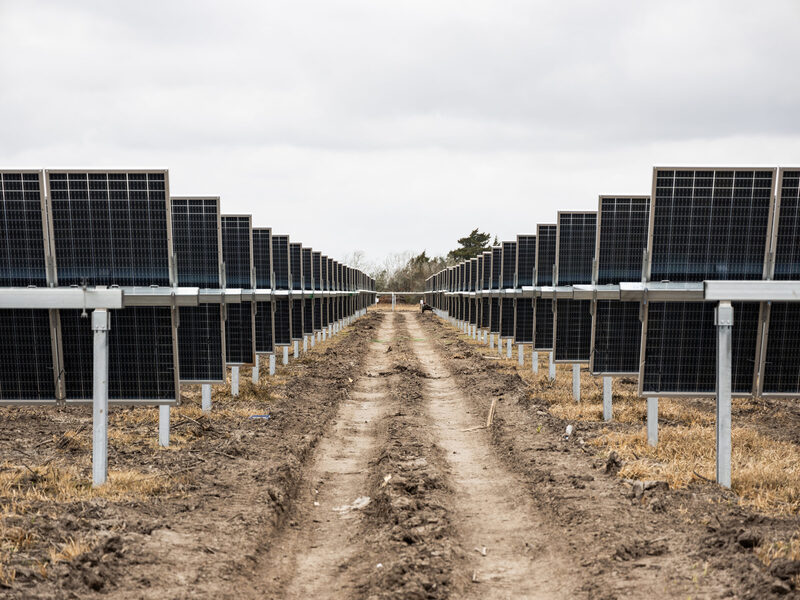