The Ringhorne field is located in the central North Sea, approximately 180km west of Karmøy, Rogaland County, Norway. It comprises the Ringhorne and the Ringhorne East fields situated in production licences PL 027 and 169E of the Norwegian Continental Shelf (NCS).

Ringhorne commenced production in 2003, while Ringhorne East was brought onstream in 2006.

The offshore field is being expanded with the drilling of additional production wells, as part of the approximately £2bn ($2.4bn) integrated development plan that encompasses the expansion of adjacent Balder field as well as the relocation of the existing processing infrastructure for the Jotun field.

Vår Energi, a joint venture between Eni (69.6%) and HitecVision (30.4%), operates five fields on the NCS, including Ringhorne, Balder, and Jotun.

Ringhorne is currently 90% owned by operator Vår Energi, while the remaining 10% is held by Mime Petroleum.

The Ringhorne field is located in 130m-deep waters, approximately 6km away from the Balder field, and approximately 9km north-east of the Blader floating production storage and offloading (FPSO) unit.

The Ringhorne field is estimated to contain more than 74 million barrels of oil-equivalent (Mboe) in proven and probable reserves.

Although Ringhorne was discovered by ExxonMobil in the 1970s, the field development took-off only after receiving developmental approvals from in June 2000. The field produced its first oil in 2003.

ExxonMobil’s plan for development and operation (PDO) of the Ringhorne East field was approved in 2005, while production was commenced in March 2006.

The Ringhorne field is developed with a total of 22 wells, including 17 production and five injection wells, which are connected to a single manned wellhead production platform with preliminary processing and water injection facilities.

The well fluid from the Ringhorne production platform is routed to the Balder and Jotsun FPSOs for final processing, storage, and export.

The processed oil is offloaded into tankers, while the gas is exported through the Statpipe pipeline system to Gassled’s onshore plants in Kårstø, Rogaland County, Norway.

A total of 11 new production wells are planned to be drilled starting from 2019, as part of the Ringhorne field expansion. A revised PDO for the expansion project is expected to be submitted by the end of 2019.

Vår Energi also plans to initiate exploration to appraise the Ringhorne reserves in 2020.

The Ringhorne field expansion is being undertaken as part of the Balder X project to extend the production life of both Balder and Ringhorne fields until 2045.

Production from Jotun was permanently stopped in December 2016. The decommissioning of the Jotun wellhead platform (Jotun B) will continue up to 2020, while Jotun FPSO (Jotun A) will be brought to a yard onshore for one year stay, before relocation to the Balder area. 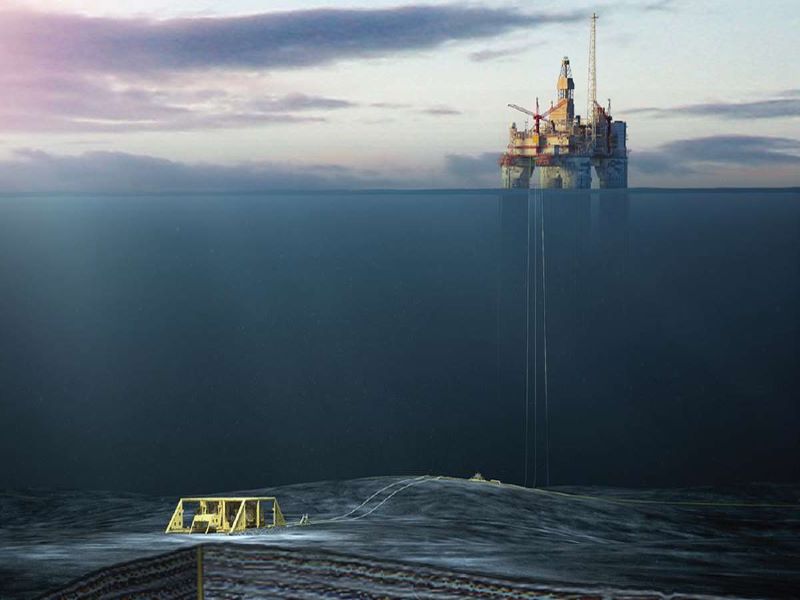 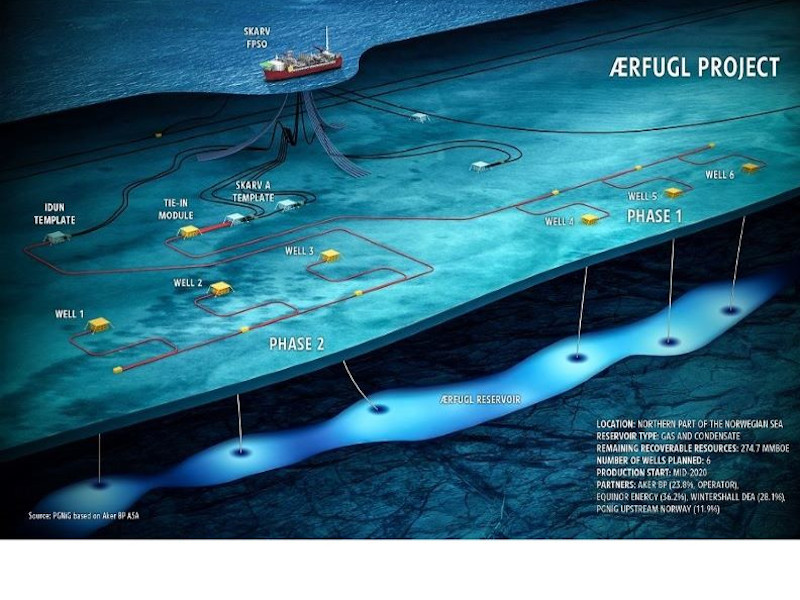 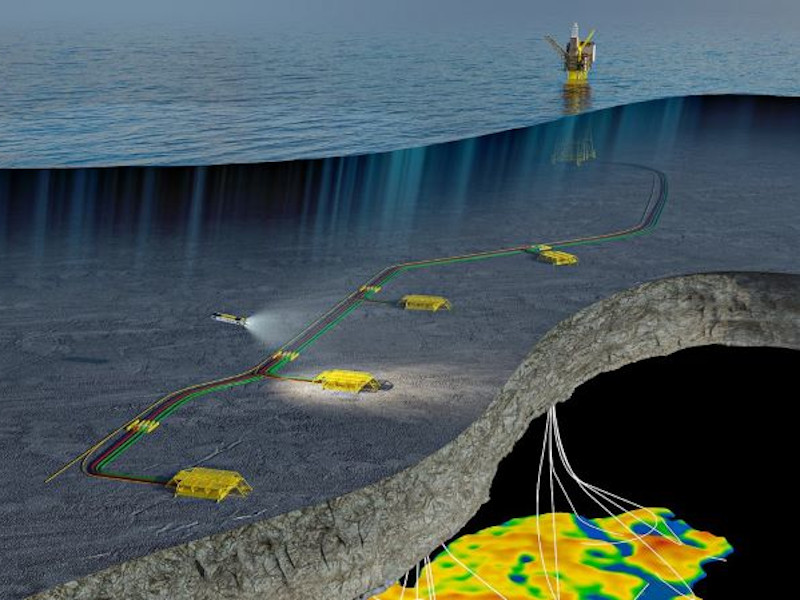