The Reußenköge wind farm (Bürgerwindpark Reußenköge) is a 170MW community wind farm located in the municipality of Reußenköge, in Schleswig-Holstein, Germany. The project is located nearby the North Sea and is proposed to be further expanded to 300MW.

As part of the expansion project, 12 Vestas wind turbines are expected to be commissioned in the final quarter of 2020. The total installed capacity of the project following the installation of additional turbines will reach 210MW.

In 2003, Senvion supplied 38 wind turbines for the wind farm, increasing the total generating capacity to 76MW.

Of the 120 households in the municipality, 101 inhabitants became part of the re-powered Reußenköge wind park. Besides wind energy, the project also features 105 solar installations including one solar farm and six biogas plants.

The Reußenköge wind farm initially comprised Senvions’s Repower wind turbines with a rated capacity of 1.5 and 2MW respectively. Most of the wind turbines were replaced at the later stages of project development.

The repowering process involved the installation of 51 Vestas V112 wind turbines with a generation capacity of 3MW each. The turbines have a capacity of transporting approximately 175MW of electricity to the grid.

The wind farm is further expanded with the installation of 12 V112 turbine units of 3.45MW each, which will be delivered in the third quarter of 2020. The number of Vestas turbines at the Reußenköge wind farm will reach up to 63.

The turbine will have three 54.7m-long blades, which will be mounted on a tower with hub height of up to 94m. The rotor diameter is 112m and the swept area is 9,852m².

The nacelle is 12.8m-long and 4.2m-wide, while the gearbox comprises two planetary stages and one helical stage type unit. The full-scale power converter will generate electricity at a frequency of 50/60Hz.

The cut-in and cut-out wind speeds are 3m/s and 25m/s, respectively.

The wind farm is equipped with Passive radar system (PARASOL), an efficient aviation warning system. A prototype of the radar system was installed on three wind turbines and has been operational since October 2013. The radar system will warn the aviation traffic using radio signals.

The wind farm will also be equipped with the VestasOnline® Business SCADA system, a user interface by Vestas. It enables viewing instant data as well as accessing and processing the data collected from all the units of the wind farm. 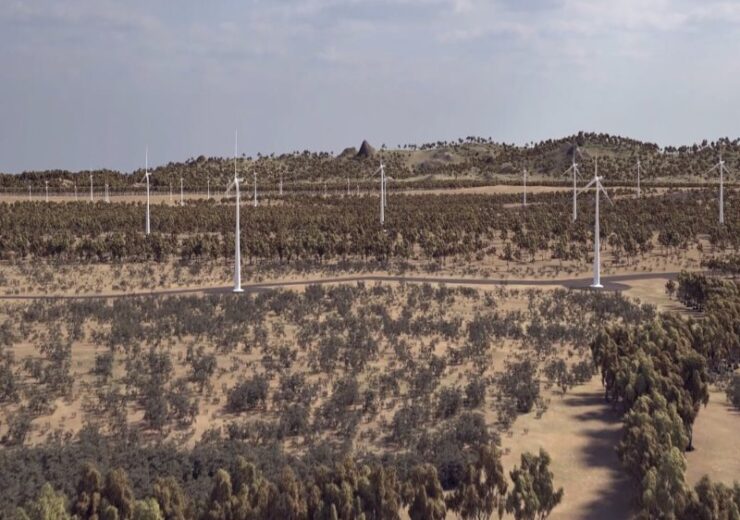 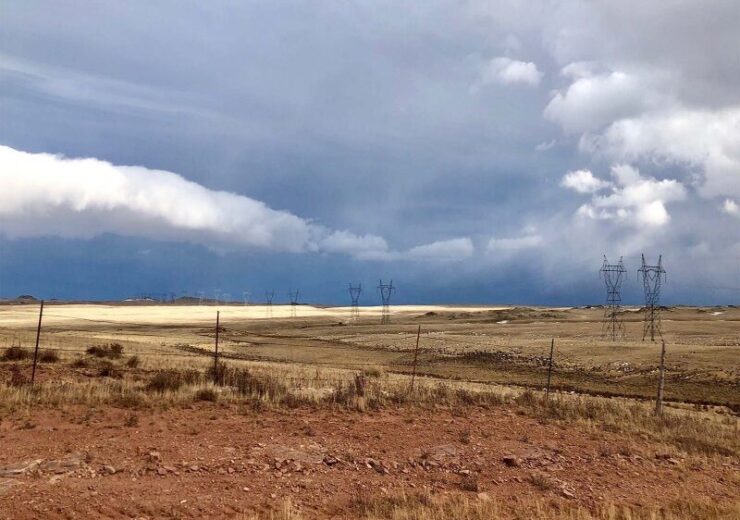 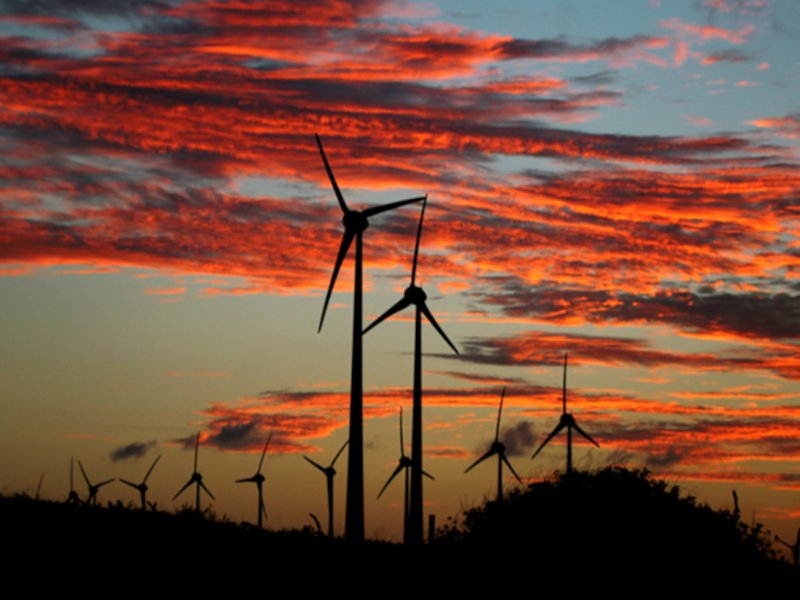