The Petromidia refinery is the biggest oil refinery in Romania and has been operational since 1979. It has undergone multiple expansions and modifications over the last four decades.

Owned and operated by Rompetrol Rafinare, the refinery has a design processing capacity of five million tonnes a year (Mtpa) with a high Nelson Complexity Index (NCI) of 11.4.

KMG International, a subsidiary of Kazakhstan’s state-owned KazMunayGas, holds a 54.63% stake in Rompetrol Rafinare, while the Romanian State, represented by the Ministry of Energy, holds the remaining 44.69% stake.

Operations of the Petromidia refinery were halted following an explosion in the diesel hydrotreater unit in July 2021 that also caused damage to the kerosene hydrotreater and catalytic reformer units as well as the pipelines of the naphtha hydrotreater unit.

The refinery is expected to resume production after restoring the affected facilities by the end of September 2021.

Location and feedstock supply for the Petromidia refinery

The Petromidia refinery is located on the Black Sea coast in Navodari, Constanta County, Romania.

Kazakhastan is the main supplier of crude oil to the refinery. The Port of Midia, located on the Black Sea coastline, approximately 24km north of Constanța, Romania, serves as the main gateway for the import of crude oil as well as the export of the refinery’s petroleum products.

The Petromidia refinery processed 2.38 million tonnes (Mt) of crude oil in the first half of 2021, accounting for approximately 40% of Romania’s total refining capacity.

Apart from domestic consumption, the Petromidia petroleum products are also exported to other countries including Bulgaria, Georgia, and Moldova.

Petromidia supplies medium distillate products to the Vega refinery for the production of value-added products. Also owned and operated by Rompetrol Rafinare, the Vega refinery is located in Ploiesti, Prahova County, Romania.

An LPG recovery unit was installed at the refinery in February 2020 with the intention to reduce the sulphur dioxide emissions from the refinery by removing organic sulphur compounds and hydrocarbons from coking gas before entering desulphurisation plants.

The refinery had undergone a general turnaround for a period of 45 days between March and April 2020, during which a new light gas oil recovery system was installed at the fractionation column of the delayed coking plant.

Rompetrol Rafinare started constructing a co-generation plant at the Petromidia refinery in 2021, with its commissioning scheduled for July 2023.

The natural gas-fired co-generation plant will be equipped with two Siemens SGT-750 gas turbines and two heat recovery boilers, along with other auxiliary units.

The plant will generate up to 80MW of electricity, 180 tonnes (t) of process steam an hour, and up to 20MWt an hour of hot water for Navodari’s heating system.

The refinery is expected to consume up to 70MW of electricity, while the surplus power is planned to be supplied to the grid.

The Kazakh-Romanian Energy Investment Fund (KREIF) will invest £112.2m ($148m) in the Petromidia co-generation project. Established in October 2018, the investment fund is owned by KMG International and the Romanian Ministry of Energy through Societatea de Administrare a Participațiilor în Energie (SAPE).

Other KREIF-supported projects at the refinery

KREIF is also providing finance for the construction of a new dewaxing plant and the conversion of the existing high-density polyethylene (HDPE) plant into a polypropylene plant (PP) at Petromidia.

Scheduled for commissioning in September 2022, the new dewaxing plant will enable the production of winter diesel as well as increase the jet fuel production capacity of the refinery. The total investment on the project is estimated to be £28.23m ($35m), 30% of which will be provided by KREIF.

The HDPE to PP plant conversion project, which was expected to be completed in 2021, will increase the annual polypropylene production capacity of the refinery from 90,000t to 120,000t. The £6.45m ($8m) project is fully financed by KREIF.

Calık Enerji, an energy company based in Turkey, was awarded a turnkey engineering, procurement and construction (EPC) contract for the combined heat and power generation plant at the Petromidia refinery complex in August 2020. 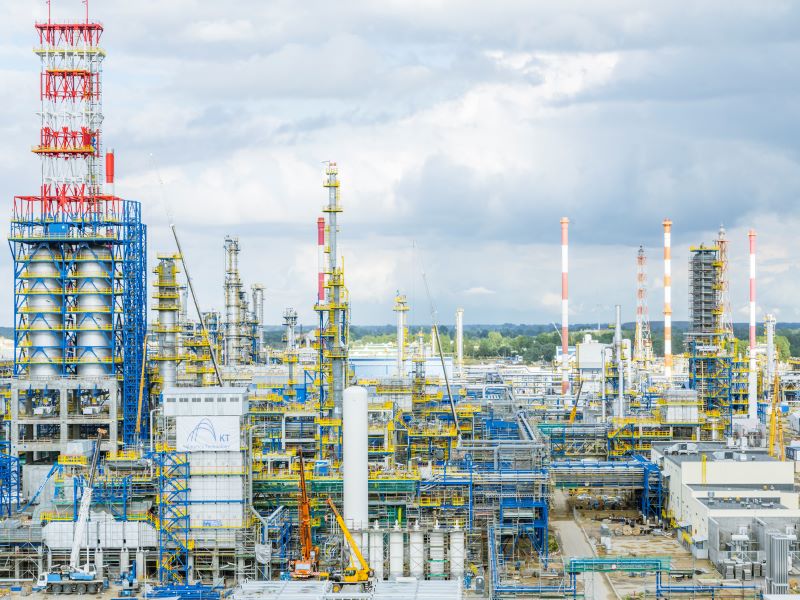 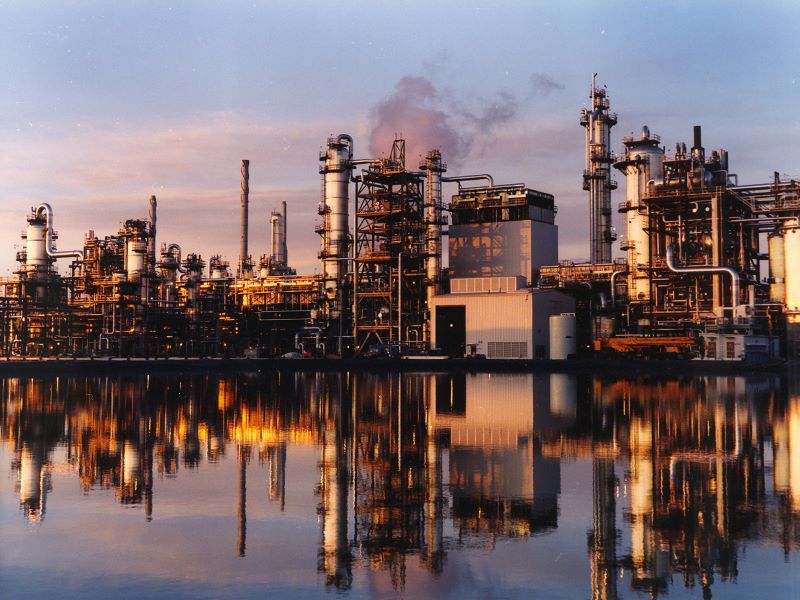 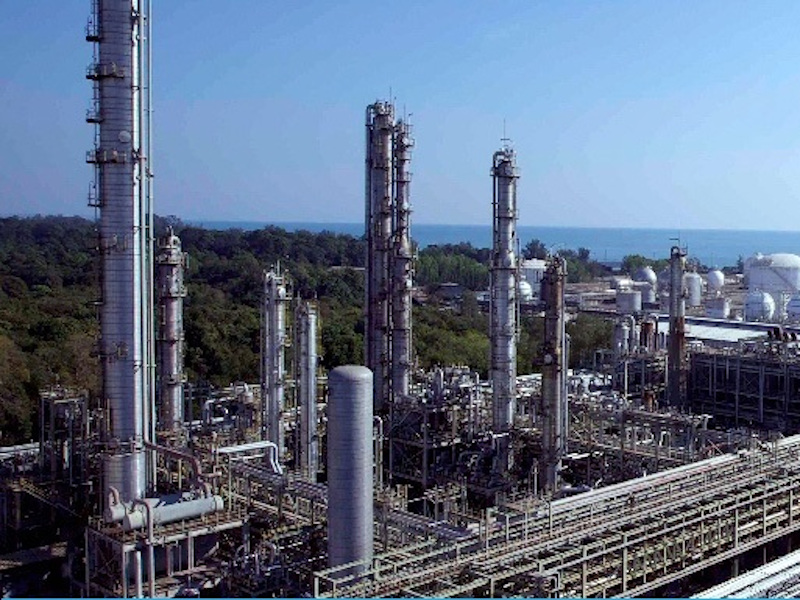