Njord is an operational offshore oil and gas field located 30km west of Draugen in the Norwegian Sea.

Equinor Energy, with 42.5% interest, is the operator of the field. Wintershall Dea Norge (50%) and Neptune Energy (22.5%) are the other partners.

The field was initially planned to remain on stream until 2013, but its economic life was extended due to improvement in oil recovery and discovery of new fields in the region.

In 2016, an extensive modification work on the Njord A platform and storage vessel was initiated. The field resumed production in December 2022 and is expected to remain in production in 2040.

Njord Field is located offshore around 130km northwest of Norwegian municipality within Block 6407/7 and 6407/10 in the Norwegian Sea. The location is 30km west of the Draugen Field. The water depth is 330m.

The adjacent Hyme oil field was tied back to the Njord A platform using a subsea installation in 2013.

The field exhibits a complex fault pattern with partial communication between the segments.

Due to the less decline in pressure as anticipated, the recoverable volumes were higher as compared to the plans for development and operation (PDO) estimates.

Additionally, the installation of the Åsgard subsea gas compressor increased the production of oil and gas from the field.

According to the Norwegian Petroleum Directorate, Njord field had recoverable reserves of 67.2 million sm3 in oil equivalents originally. Remaining reserves stand at around 25.9 million sm3.

The plan for development and operation (PDO) for Njord was approved in 1995.

The development of the field includes a floating steel platform called Njord A, with integrated deck consisting of drilling and processing facilities and living quarters, and Njord B storage vessel.

The oil produced is transported to Njord Bravo through a pipeline and further to the market by tankers.

Meanwhile, the gas from the field is transported through a 40km pipeline connected to the Åsgard Transport System (ÅTS) and subsequently to the Kårstø terminal.

Initially, the production strategy included gas injection in parts of the reservoir and pressure depletion in the remaining parts. However, gas injection was reduced following the commencement of gas exports in 2007.

Life extension of the Njord Field

The modifications on the Njord A Platform and Njord Bravo storage vessel began in 2016, following 19 years of production.

The Njord A Platform was towed to Kvaerners yard at Stord for refurbishment, while the Njord Bravo Floating Storage Unit (FSU) was towed to Kristiansund.

The assets were upgraded to enable production until 2040.

Additionally, the platform was modified to enable tie-in with the Bauge and Fenja fields.  The two fields have a total of 110 million barrels of recoverable resources.

So far, 54 wells were drilled at the field. Future activity at Njord will include drilling ten additional wells, and further exploration of the area.

The Njord field will also be partially electrified, that will offset annual carbon dioxide emissions by about 130,000 tonnes.

Njord A will meet 60% of its requirements through electricity, while the Njord Bravo FSO will be fully electrified.

The platform will receive power from the shore via the Draugen platform in the Norwegian Sea.

Aker Solutions delivered the Njord A platform in September 1997. The company was also associated with modifying the platform and it handed over the upgraded Njord A in March 2022.

The value of the contract to upgrade the semi-submersible Njord A platform for Aker Solutions was NOK1bn.

Kvaerner won a contract related to upgrading the Njord A Platform in March 2017.

In April 2018, Aibel secured the contract for lifetime extension and refurbishment of the Njord Bravo FSU. The engineering work for the FSO was conducted by Brevik Engineering.

Saipem signed subsea service contract with Equinor for the Njord Field Project in 2019 for a period of ten years with an additional ten-year extension option.

The contract entails the use of Saipem’s Underwater Intervention Drone (UID) Hydrone-R and the electric Work Class ROV Hydrone-W for the development of the Field.

OKEA will develop the power infrastructure from shore to Draugen, and then Equinor will be in charge of laying the power cable from Draugen to Njord. 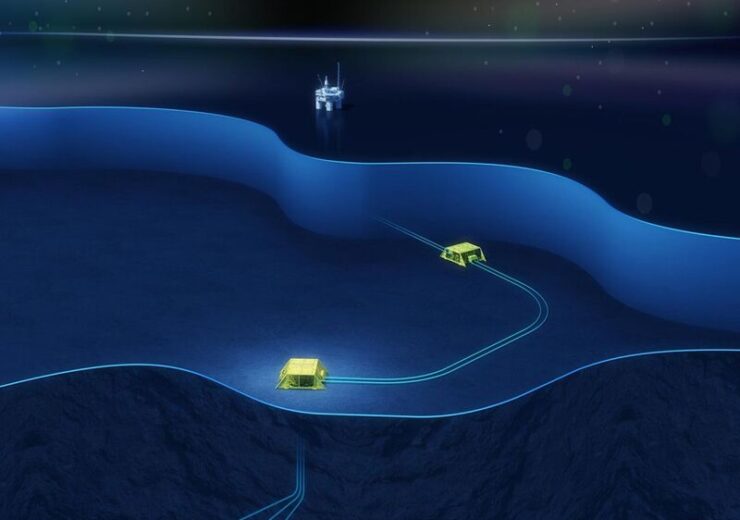 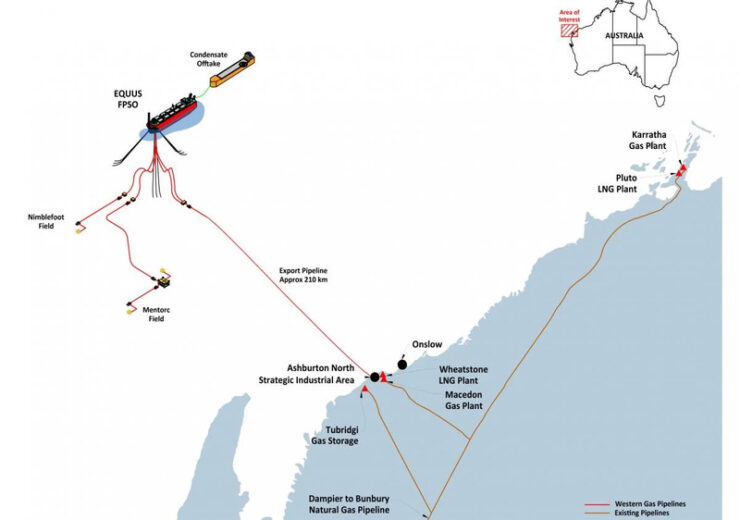 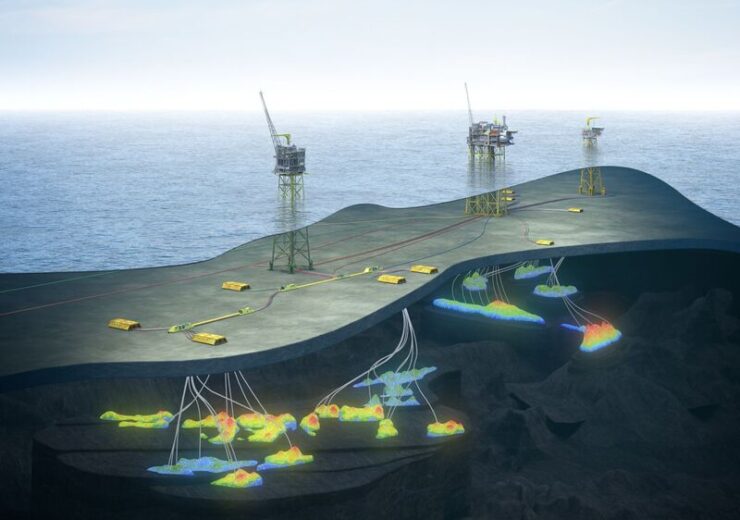