Leigh Creek Energy (LCK) is developing the A$2.6bn ($1.8bn) coal-to-gas project, which will also include a 100MW gas-fired power plant and a one million tonnes per annum (Mtpa) urea production facility.

A preliminary feasibility study (PFS) for a fully integrated urea production facility with a project life of more than 30 years was completed in October 2020 and the South Australian Government awarded the petroleum production license (PPL) for the upstream operations of the project a month later.

LCK was granted authorisation under the Aboriginal Heritage Act of South Australia to develop the in-situ coal gasification project in January 2022.It received environmental approval for underground coal gasification at Leigh Creek in April 2018 and produced the first syngas from a demonstration plant at the site in October 2018.

In stage one commercial development of the project, a small-scale power plant using the syngas derived from Leigh Creek coal resources is expected to come online by 2023. A bigger power plant along with downstream processing facilities to produce low-carbon urea will be added in stage two.

The Leigh Creek urea project is expected to become carbon neutral with the commissioning of a carbon capture and storage (CCS) facility by 2030.

The Leigh Creek coal gasification project is located within the old Leigh Creek coalfield near Copley in the Flinders Ranges of South Australia, 550km north of Adelaide.

The difficult-to-mine Leigh Creek underground coal resources located at depths ranging from 200m to 1,100m will be converted into syngas, which contains methane, hydrogen, and other components.

The in-situ coal gasification technology will involve heating the coal seam at very high temperatures with air fed through inlet wells to provide oxidation. The solid coal resources will be converted into syngas when the temperature exceeds 900°C and the oxygen concentration reaches optimum levels inside the underground gasifier chamber. A total of 41 gasifiers are planned for the Leigh Creek site.

The resulting syngas will be extracted through outlet wells and collected via a network of pipes for processing at an above-ground facility.

The processed syngas will be sent to the onsite power station and downstream processing facilities to produce fertiliser materials such as ammonia and urea.

While ammonia will be produced through refining the syngas, urea will be manufactured by combining with ammonia the carbon dioxide (CO2) produced from the extraction of syngas. Up to 730kg of CO2 will be consumed to produce a tonne of urea.

LCK is also exploring the potential to produce hydrogen from the syngas.

A pre-commercial demonstration (PCD) project comprising an above-ground gas plant and a single underground in-situ gasifier chamber was executed at the Telford Basin of the Leigh Creek coalfield to test the syngas composition and process performance between 2018 and 2019.

LCK reached the final investment decision (FID) on stage one development of the in-situ coal gasification project in March 2021.

Stage two development of the project will include the expansion of gasification fields, a 100MW gas-fired power plant, ammonia and urea production facilities,and associated logistics, loading and transport infrastructure.

The onsite power station will deliver electricity to the integrated urea manufacturing facility.

Daelim Industrial, a petrochemical company based in South Korea, entered an agreement with LCK to offtake 500,000 tonnes (t) of granular urea from the Leigh Creek project a year for at least five years, in December 2021.

While 75% of the CO2 produced from syngas processing at Leigh Creek will be utilised in urea production, the remaining 25% is planned to be captured and stored onsite.

An independent feasibility study completed in September 2021 confirmed the viability of a CCS facility to store excess CO2 in the underground void created due to in-situ gasification of coal resources.

Silver City Drilling, a drilling service provider based in Australia, was awarded the drilling contract for stage one development of the Leigh Creek coal gasification project in November 2021.

EMM Consulting was appointed to assist LCK with the downstream development approval process for the project in October 2021.

DL E&C, a subsidiary of Daelim, was awarded the engineering, procurement, construction, commissioning and finance (EPCCF) contract for the Leigh Creek urea production facilities in June 2021. The South Korean company is also responsible to manage a bankable feasibility study (BFS) and the front-end engineering and design (FEED) studies for the integrated urea production project ahead of the FID, which is expected by the end of 2022.

Nexant Energy & Chemicals Advisory (NexantECA) was appointed as the BFS consultant for the ammonia and urea production facilities of the project in August 2021.

The CCS feasibility study for the project was completed by inGauge Energy, a well engineering and project management company based in Australia, in September 2021.

Prudentia Process Consulting also provided the surface gas plant design along with operating cost estimate, whereas Thyssenkrupp was engaged to provide the urea plant design as part of the PFS of the project. 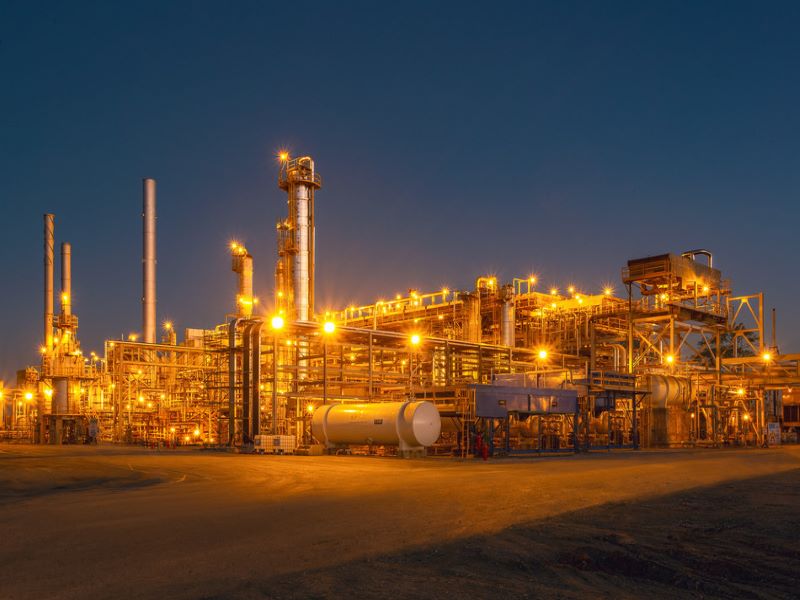 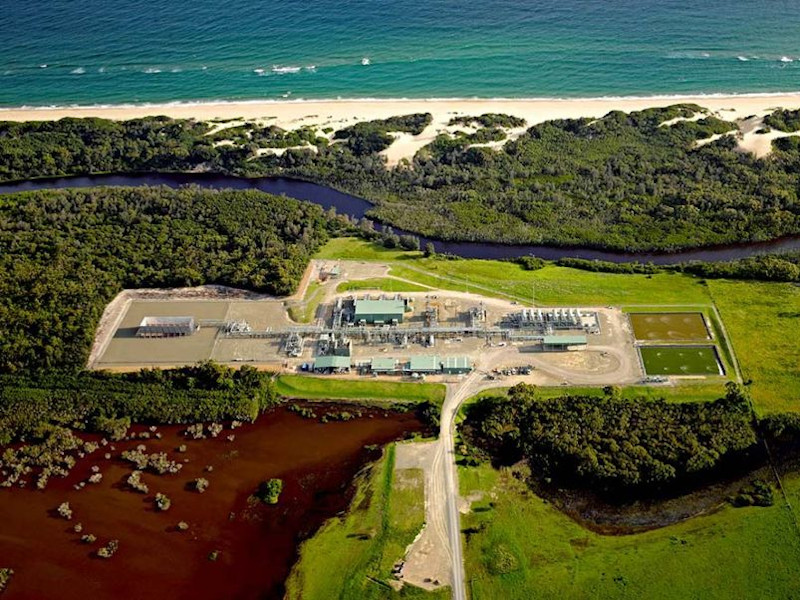