Snowy Hydro, an electricity generation and retailing company owned by the Australian Government, is developing the project with an estimated investment of A$600m ($445m).

Construction works on the project are expected to be started in 2022, with commissioning expected by December 2023.

The Hunter gas-fired power plant is intended to fill the gap in electricity demand following the closure of the aging 2GW Liddell coal-fired power station in NSW in April 2023.

The Hunter open cycle gas-fired power project is located at Kurri Kurri, in the Hunter region of New South Wales, approximately 120km away from Sydney.

The Hunter gas-fired open-cycle power plant will be equipped with two 330MW M701F heavy-duty gas turbines, along with generators and related auxiliary equipment from Mitsubishi Power. The plant will operate on natural gas as the primary fuel, while diesel will be used as the back-up fuel.

The electrical transmission infrastructure of the plant will include generator circuit breakers, generator step-up transformers, and a 132kV switchyard.

The M701F turbine is designed to operate on a mixture of natural gas and hydrogen by utilising up to 30% hydrogen for co-firing.

Designed to operate at an exhaust temperature of 630°C, the M701F turbine provides 41.9% plant efficiency in simple-cycle operation and a ramp-up rate of 38MW/min.

The Hunter power plant is planned to be supplied with natural gas through the Kurri Kurri Lateral Pipeline (KKLP).

The high-pressure gas storage pipeline will hold up to 43 terajoules (TJ) of gas ready to supply to the Hunter power station.

The electricity generated by the Hunter gas-fired power plant will be evacuated into the Ausgrid electricity transmission network through a 132kV overhead power line.

Mitsubishi Power, a subsidiary of Mitsubishi Heavy Industries (MHI), was contracted by Snowy Hydro to manufacture and supply the gas turbines, generators, and related auxiliaries for the Hunter power project in October 2021.

The two gas turbines will be manufactured in MHI’s manufacturing plant, Takasago Machinery Works, located in the Hyogo prefecture of Japan, while Mitsubishi Electric Corporation will manufacture and supply the generators.

APA Group is responsible for planning and construction of the gas lateral pipeline connecting the power station. 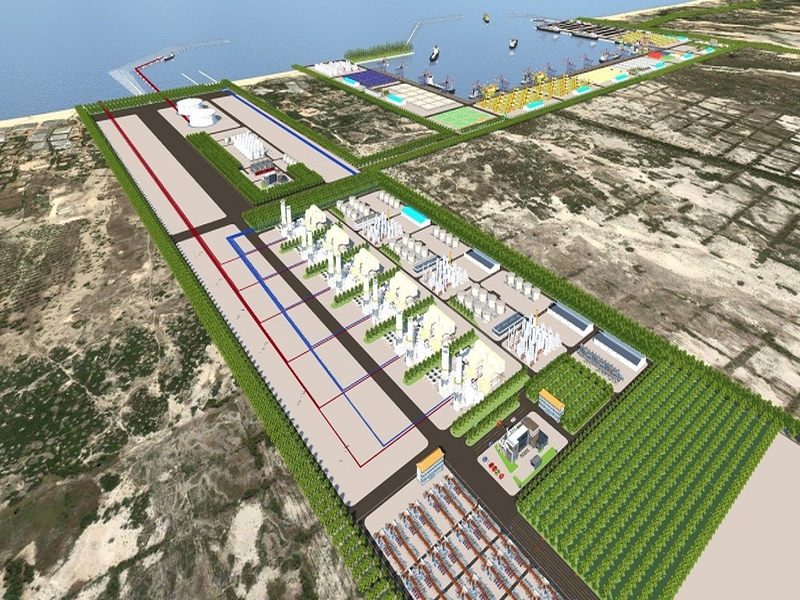 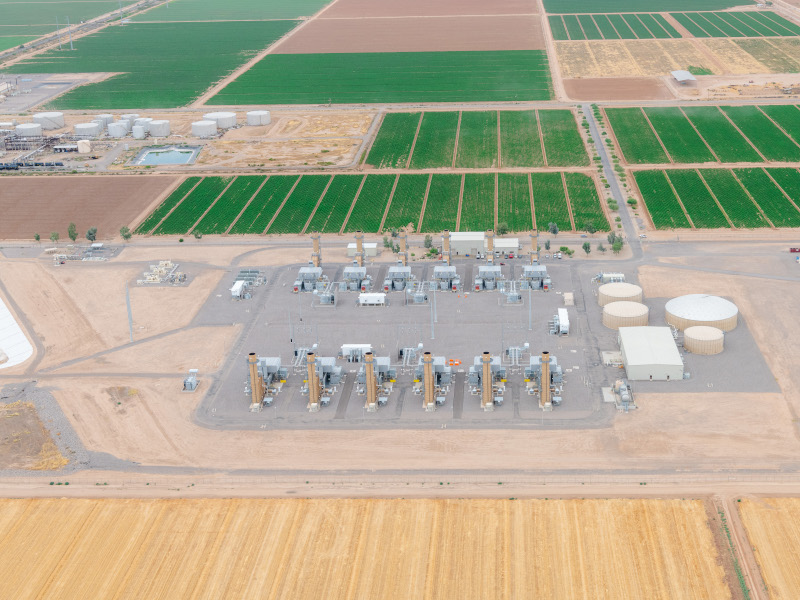 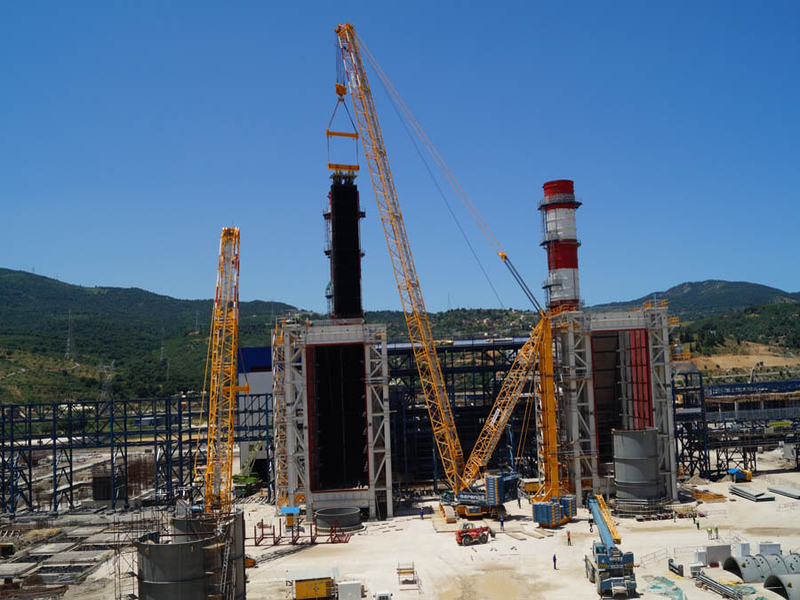