Swedish state-owned power company Vattenfall won the tender to build the wind farm with a bid of €49.9 ($56.7) per MWh, in November 2016. It was the world’s lowest ever bid for an offshore wind power project at that time.

The Kriegers Flak offshore wind project is estimated to cost up to €1.3bn ($1.47bn). Vattenfall took the final investment decision (FID) on the project in December 2018. The wind farm is expected to be fully operational in 2021.

It will generate enough electricity to power 600,000 Danish homes over its estimated lifespan of 25 years.

In total, the Kriegers Flak offshore wind farm will use 72 Vattenfall turbines of 8.4 MW capacity each.

The electricity generated by the turbines will be transmitted via inter-array cables to two 220kV offshore substations.

Each section of the wind farm will have its own transformer platform. The distance between the two offshore substations will be 11km.

The first gravity-based foundation for the offshore transformer platforms of the wind farm was installed in February 2018.

Electricity from each of the Kriegers Flak offshore transformer platforms will be transmitted through a 44km-long 220kV submarine cable to the Danish coast at Rødvig on Stevns.

The electricity will be further transmitted from Rødvig to the 400kV Bjæverskov, Ishøj, and Hovegård substations in Denmark.

The project also involves expansion of the existing Bjæverskov, Ishøj, and Hovegård substations.

Named as the Kriegers Flak-Combined Grid Solution (CGS) project, it is the first offshore interconnector project in the Baltic Sea linking transmission grids of two countries.

The interconnector project will allow electricity to be traded from Denmark to Germany and vice versa.

The European Union (EU) has recognized the interconnection as a Project of Common Interest (PCI) and provided $168m (DKK1.1bn) of funding from the European Energy Programme for Recovery.

Novozymes, a global biotechnology company based in Denmark, and Novo Nordisk, a global pharmaceutical company also based in Denmark, signed long-term power purchase agreements (PPAs) with Vattenfall for the Kriegers Flak offshore wind farm in July 2018.

Vattenfall is the turbine supplier for the Kriegers Flak offshore wind farm. ABB supplies 100km of 220kV submarine cables as well as a back-to-back HVDC converter for the offshore wind project.

Jan De Nul Group was contracted for the installation of gravity-based foundations for the offshore transformer platforms.

Van Oord Offshore will be responsible for the installation of monopiles and transition pieces.

JDR Cable Systems will supply the inter-array cables for the Kriegers Flak offshore wind farm, while installation will be performed by Global Marine. 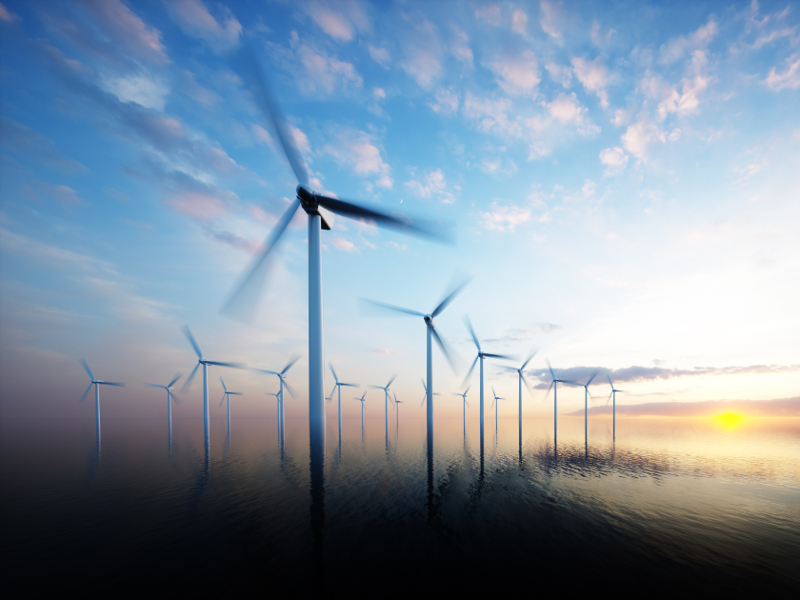 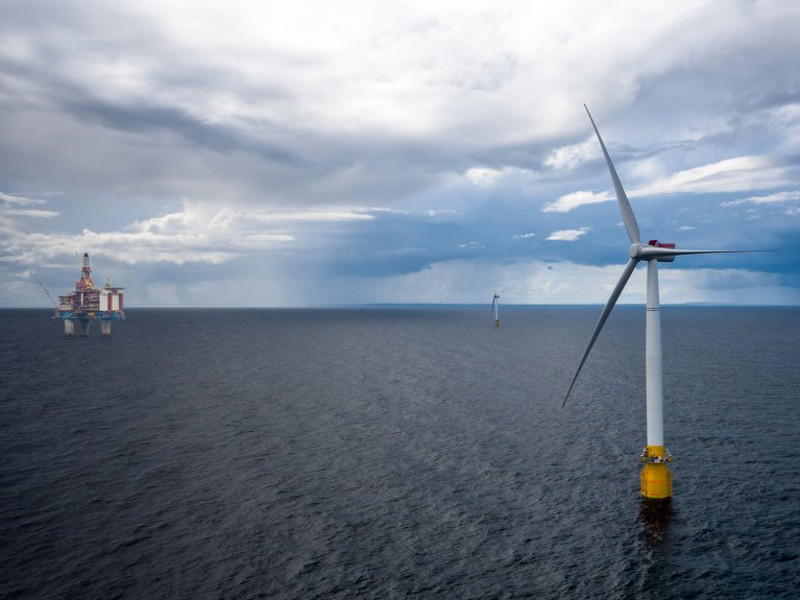 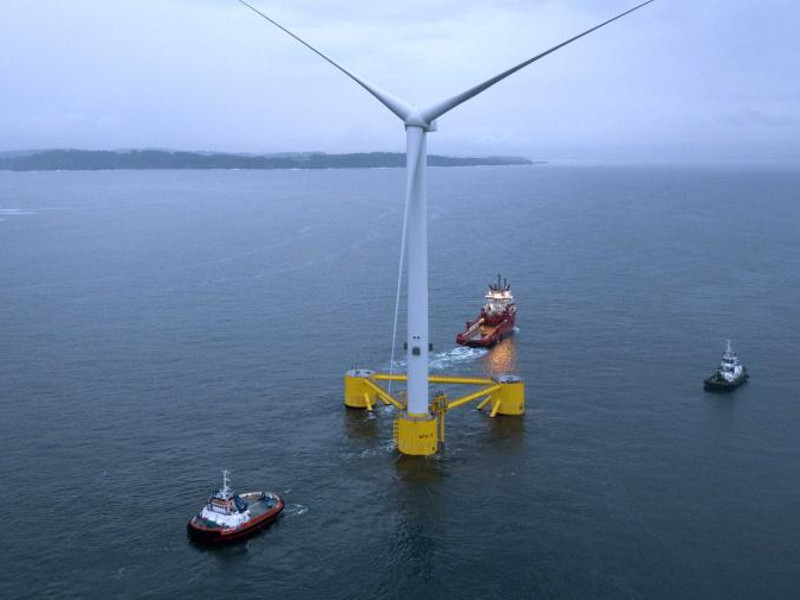