With an estimated production rate of 18Mtpa, the project is expected to become the world’s second biggest copper mine. It is estimated to produce more than 700,000t of copper a year.

Kamoa Holding, a joint venture between Ivanhoe Mines (39.6%), Zijin Mining (39.6%) and the government of the Democratic Republic of Congo (20%), is developing the project. Crystal River holds an indirect 0.8% stake in the project.

The Kamoa-Kakula copper project includes the development of Kamoa and Kakula copper deposits, which are situated 11km apart.

Being developed in three stages, the project will include the construction of three separate 6Mtpa mines and an integrated processing and a direct-to-blister smelter. The first 6Mtpa mine will be developed at Kakula at an estimated development cost of $1.1bn.

Ore mining at four other mines in the Kamoa North area will be commenced following the depletion of ore at Kakula and Kansoko.

Located approximately 25km from Kolwezi, the Kamoa- Kakula project is classified as a sediment-hosted stratiform deposit.

Copper mineralization at Kamoa-Kakula is made up of three distinct styles namely - supergene, hypogene, and mixed. Leached diamictites were identified near the surface adjacent to the domes, which resulted in the formation of localized zones of copper oxides and secondary copper sulphide.

Mineralization at Kamoa is hosted in the Grand Conglomerate unit, located at the base of the lower Kundelungu Group.

As of November 2017, the proven and probable mineral reserves of Kamoa- Kakula copper project were estimated to be 125.2Mt grading 3.81% copper. Contained copper at Kamoa is estimated to be 10,525 million pounds (Mlbs).

The probable mineral reserves at Kakula are estimated to be 119.7Mt, containing 14,475Mlbs of copper, as of February 2019.

The Kamoa-Kakula project is expected to contain combined indicated and inferred mineral resources of 1,703Mt containing 42.15Mt of copper.

The underground ore will pass through a 300mm square grizzly before reaching the surface. The ore will be subject to two stages of crushing - primary and secondary, followed by screening and grinding in two ball mills.

The two final concentrate streams will be mixed with flocculant, with the overflow sent to the process water tank and the underflow moved to the tailings pumping tank.

The final concentrate from the Kamoa- Kakula copper project will be filtered, sampled, and bagged for shipping to customers.

Infrastructure facilities at the Kamoa-Kakula project

The Kamoa- Kakula copper project can be reached through a new access road to be constructed from the southern side of Kolwezi, which can be used to connect Kamoa to the N39 national road.

Power for the project will be sourced from DRC’s national grid following the upgrade of Koni, Mwadingusha, and Nzilo hydropower plants. A 220kV high-voltage line will be built, along with a new 220 kV substation, to supply power to the mine.

Workers will be accommodated at a 1,500-person construction camp.

JMMC, a subsidiary of JCHX Mining Management, was engaged to construct the mining decline at Kakula, while Byrnecut was responsible for the underground development at the Kansoko mine.

DRA Global (DRA) was also awarded the contract to conduct basic engineering services for the Kakula mine. 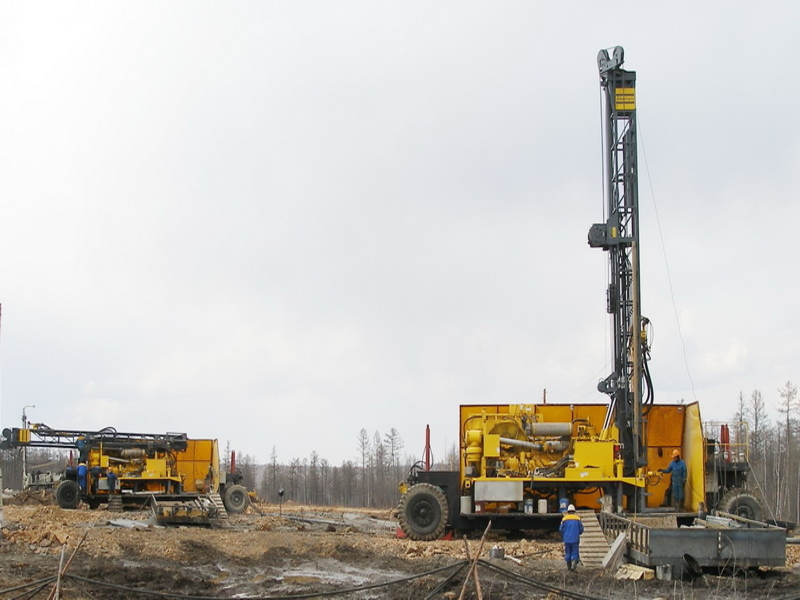