Owned and operated by state-owned Taiwan Power Company, the Hsinta power station complex houses a 2.1GW coal-fired plant comprising four units commissioned in the 1980s and a 2.4GW natural gas-fired combined-cycle facility equipped with five units that were commissioned between 1998 and 1999.

The key contractors for the Hsinta power plant renewal project were selected in September 2020, while the new gas-fired combined-cycle facility is expected to commence operations in 2024.

The Hsinta power station renewal project is being developed in compliance with Taiwan’s Renewable Energy Development Act (REDA) energy policy that aims at boosting the gas-fired power ratio to 50% by 2025.

The 3.9GW new Hsinta combined-cycle power plant will be developed on a 202acre-site adjacent to the existing 2.4GW gas-fired facility in the Yongan district, in Taiwan’s southwestern port city of Kaohsiung.

Each unit will be equipped with two 7HA.03 gas turbines, one steam turbine, and two heat recovery steam generators (HRSG) from GE.

GE’s 7HA.03 gas turbine is a heavy-duty 60Hz gas turbine with a rated simple-cycle output of 430MW. It can deliver a net output of 1,282MW and a net heat rate of 5624kJ/kWh in a 2x1 combined-cycle configuration. It is designed to offer a net efficiency of more than 64% in combined-cycle operation.

The Hsinta combined-cycle power station will receive gas supply through a 36-inch natural gas pipeline from the Yongan LNG receiving station. The estimated LNG requirement of the Hsinta power plant will be approximately 480 tonnes (t) per hour.

A consortium of General Electric International and Taiwan-based CTCI Corporation was selected as the main contractor for the engineering, construction, equipment supply, and commissioning of the Hsinta combined-cycle power station in September 2020.

GE will be responsible for the supply of six gas turbines, three steam turbines, six HRSGs, and nine generators for the renewal combined-cycle facility, while the CTCI Corporation’s scope of work includes the engineering and civil construction works, the erection of power generating units along with the balance of plant (BOP) works.

Each unit is equipped with three SGT6-8000H gas turbines with HRSGs and a steam turbine from Siemens. 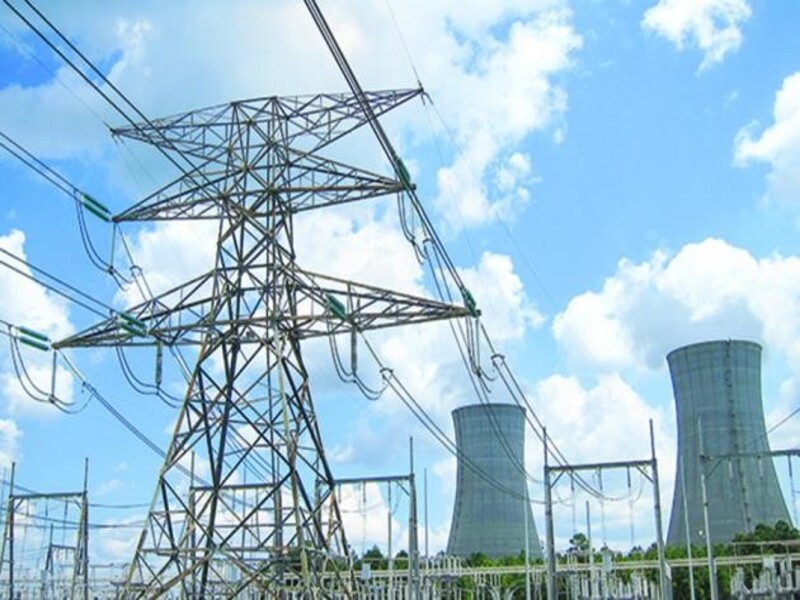 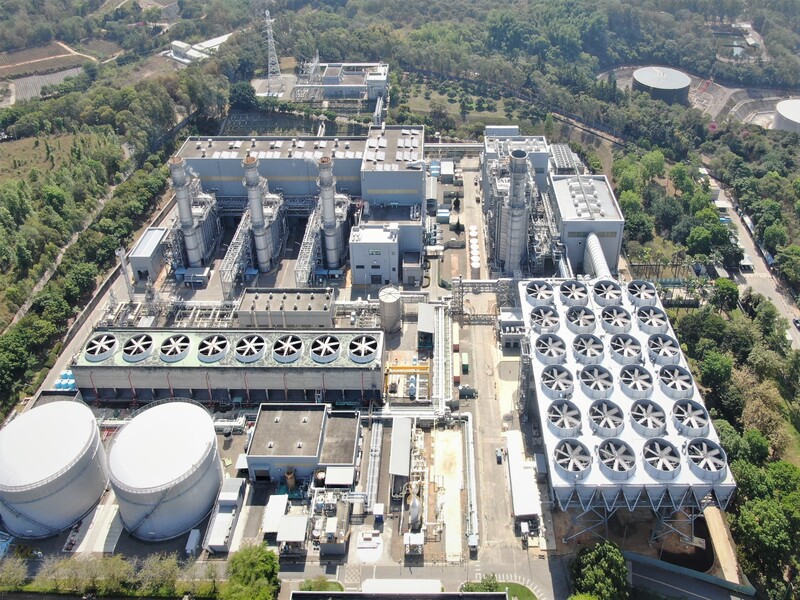 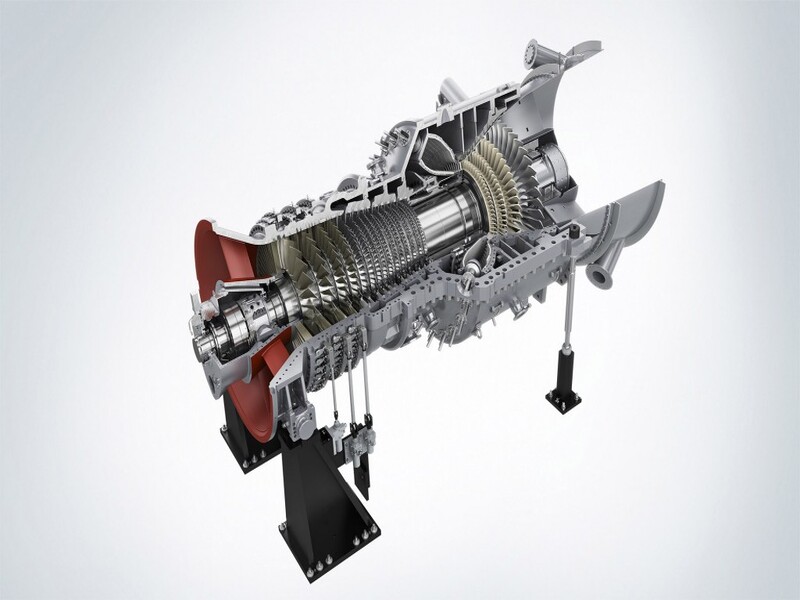 A viable future for hydrogen: a day in the life of a hydrogen combined cycle power plant