Saskatchewan Power Corporation (SaskPower), the leading energy supplier in Saskatchewan, is developing the facility with an estimated investment of C$825m ($504m).

The construction works on the project were started in March 2021, while commissioning is expected in August 2024.

The Great Plains power plant will be similar in size to SaskPower’s Chinook gas-fired combined-cycle facility near Swift Current in Saskatchewan that has been operational since 2019.  Upon commissioning, the new plant is expected to generate enough electricity to power approximately 360,000 Saskatchewan households meeting the baseload power need of a city as big as Saskatoon.

The Great Plains gas-fired combined-cycle power plant is being built in an industrial park located to the south of the City of Moose Jaw, in south-central Saskatchewan, Canada.

The exhaust steam from the steam turbine will be fed to the air-cooled condenser (ACC), and the condensate will be pumped back to the HRSG through condensate and boiler feedwater pumps.

The power station will have a nominal output of 350MW, while its maximum electricity generating capacity is 366MW.

The electricity generated by the plant will be stepped up to 230 kilovolts (kV) using a three-phase generator step-up transformer for onward transmission to a high-voltage system.

TransGas, a natural gas transmission company owned by the Saskatchewan provincial government, will supply gas to the Moose Jaw power station through a connection to the TransGas pipeline system.

The other infrastructure facilities for the project will include a fuel gas building, a natural gas interconnection point, equipment and material storage buildings, a demineralised tank, a 1MW emergency diesel generator, and an emergency diesel fire pump.

Burns and McDonnell was selected as the engineering, procurement, and construction (EPC) contractor for the Great Plains gas-fired power project in November 2020.

Siemens Energy was contracted for the manufacturing and supply of turbines and generators in December 2020, while Nooter Eriksen received an order for the delivery of the HRSG for the project in the same month.

Allan Construction was engaged for the civil works, while Allan Ventures Development Corporation was contracted for the site preparation works in February 2021.

PCL Construction was subcontracted by Burns and McDonnell for the mechanical construction works including piping installations, scaffold erection, equipment positioning and alignment, as well as piping and equipment insulation works for the project.

JNE Welding was subcontracted for the manufacturing and delivery of field-erected tanks for the Great Plains power project.

Stantec Consulting Company was engaged in the preparation of the environmental and social impact assessment (ESIA) report for the project. 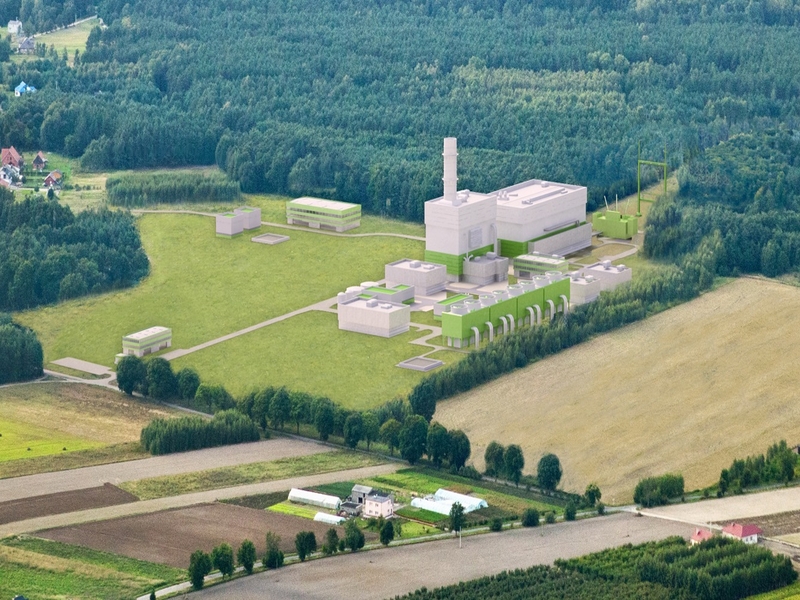