The Cigar Lake uranium mine, located in the northern part of Saskatchewan province in Canada, is one of the largest uranium deposits in the world.

The mine is jointly owned by Cameco (50.025%), Orano Canada (37.1%), Idemitsu Kosan (7.875%), and TEPCO (5%) through their respective Canadian subsidiaries. Cameco’s Canadian subsidiary is responsible for the mining and operations of the mine.

Cigar Lake was commissioned in March 2014, while commercial operations started in May 2015 with an investment of approximately £2.04bn ($2.6bn).

The mine is estimated to produce 18 million pounds (Mlb) of triunranium octoxide (U3O8) over a mine life of 15 years. It has produced approximately 3,760t of uranium and ore-related output since the beginning of its commercial operations.

Operations at the mine were temporarily suspended in March 2020 amidst the rising economic and social uncertainty due to the COVID-19 pandemic. The mine has been placed under care and maintenance for four weeks. Depending on the evolving situation, a decision will be taken on whether to restart the mine or continue care and maintenance.

Location of Cigar Lake uranium mine

The uranium mine is located near Waterbury Lake in the Athabasca Basin region of northern Saskatchewan, Canada. It lies within the eastern part of the Athabasca basin and comprises of nearby lands of Athabasca town.

The deposit occurs at the unconformity contact between the metasediments of the Lower Proterozoic Wollaston Group and the Middle Proterozoic (Helikian) Athabasca sandstone. It is shaped in the form of a flat-lying lens, and is 1,950m long, 13.5m thick with a width of 20m-100m.

The high-grade mineralisation located at the unconformity holds majority of the uranium.

Mining and processing at Cigar Lake uranium mine

Operations at the mine take place at two underground levels at depths of 480m and 500m. Shaft 1 and Shaft 2 provide access to the underground mine workings. Mining at the 480m level area is conducted 25m below the ore zone and is accessed through Shaft 1. The level also houses processing and infrastructure facilities.

Shaft 2 provides access to the 500m level and is located 90m south of Shaft 1. The 500m level provides ventilation exhaust drift for the mine and also houses additional processing facilities.

Mining is performed using a unique jet bore system (JBS), which was developed and modified for use at Cigar Lake. It enables access to the ore body and eliminates the risks associated with mining uranium including radiation, water inflow, and weak rock formations.

The JBS method freezes the ore body, which stabilises the ground condition, after which 4.5m diameter cavities are cut out producing 230t of ore. The cavities are filled with concrete after mining. An ammonia refrigeration plant for the JBS process is built on the surface.

The mined ore is processed at the McClean Lake Mill located 70km northeast of the mine in Saskatchewan, which is operated by Orano Canada. The ore is processed in a dedicated leach circuit. The process flow sheet includes leaching, purification, final yellowcake production, and packaging.

A toll milling contract was awarded to Denison under, which it gets output from Cigar Lake for processing of milling proceeds at McClean Lake Mill.

The planning, procurement, construction, fabrication, and field construction of the Cigar Lake Mine was completed by Canonbie Contracting, an Aecon subsidiary.

Alliance Energy was chosen for the camp extension at the mine site, which mainly included the installation of transformers and construction of additional dormitory wings.

Alliance Energy also awarded a £235,000 ($300,000) contract to install generators and carry out substation modifications, as well as for the rebuilding of a TransGas compressor station and disconnection and relocation of a modular freeze plant. 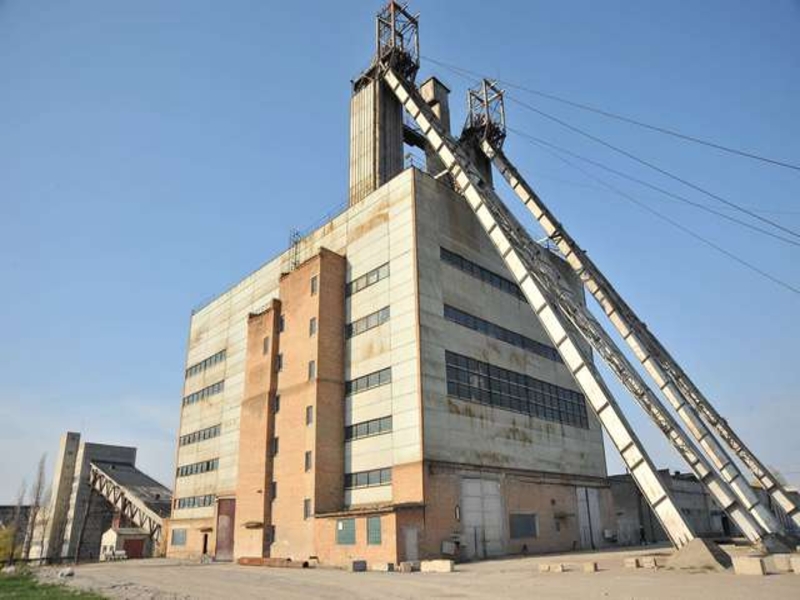