The Agios Nikolaos power plant is an 826MW gas-fired combined-cycle facility under construction in Viotia, in central Greece. It is expected to be one of the biggest and most efficient combined-cycle gas turbine (CCGT) power plants in Europe.

The £290m (€322m) project is owned and being developed by Aluminium of Greece (AoG), a subsidiary of  Mytilineos, a leading industrial company in Greece operating in the metallurgy, power, and gas, and infrastructure development sectors.

Expected to come online in 2021, the Agios Nikolaos combined-cycle power plant is expected to operate at 63% thermal efficiency at full load while emitting 25% less carbon compared to a conventional coal-fired thermal power plant.

The significance of the Agios Nikolaos gas-fired power project lies in the fact that Greece depends on lignite to generate more than one-fifth of its total electricity. The European country is planning to close all except one of its lignite-based power plants by 2023 and completely move away from lignite use by 2028.

The Agios Nikolaos CCGT power plant was initially planned for a capacity of 775MW which was increased to 826MW after the review and approval of the environmental impact assessment (EIA) report in December 2019.

The plant is located at the Aluminium of Greece Agios Nikolaos industrial and energy complex located north of Athens in the state of Viotia in central Greece.

The other infrastructure facilities for the project will include a cooling tower, an operation building, and a wastewater management facility.

The eight-year loan facility will be utilised to finance the construction and connection activities for the 826MW gas-fired power plant.

Intended to help diversify power generation in Greece, the Agios Nikolaos power project is backed by the European Union (EU) under the European Fund for Strategic Investments (EFSI).

GE was awarded the contract to supply the key generating equipment including a 9HA.02 gas turbine, a steam turbine, and a 109FB turbo generator for the Agios Nikolaos combined-cycle power plant in September 2019. It marked the 100th order for GE’s HA gas turbine.

The scope of the contract also includes a 15-year service agreement for the turbines and generators at the plant.

Otepi is responsible for the piping systems and tubing works for the project while Empresarios Agrupados was engaged for providing basic and detailed engineering services as well as assistance services for the plant testing and commissioning. 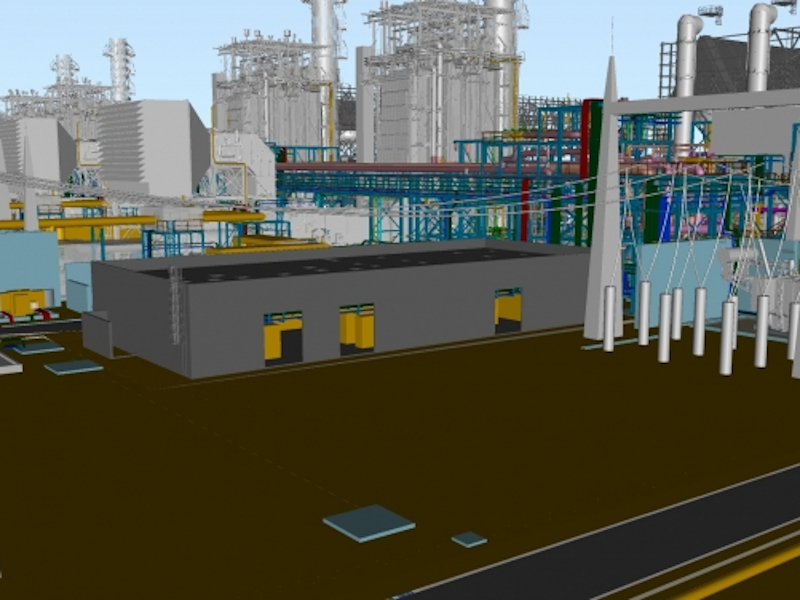 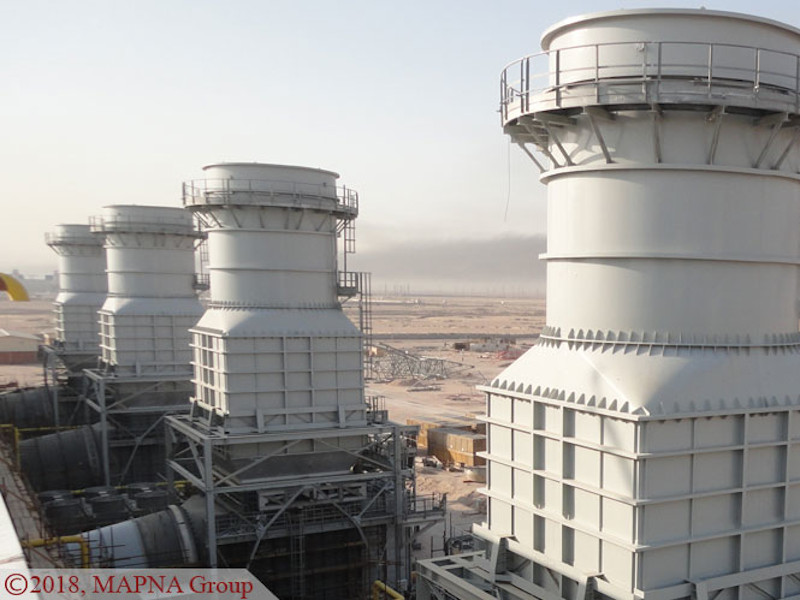 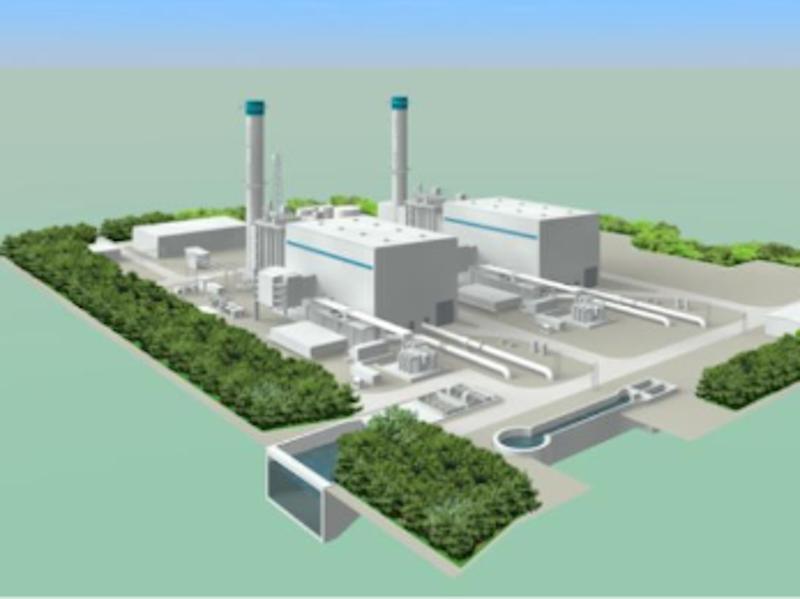