The Aflandshage project is a 300MW offshore wind farm planned to be developed in the Øresund (Sound) strait, Denmark. The project is being developed by HOFOR Vind (HOFOR).

HOFOR started working on the project in 2011 and received permission from the Danish Energy Agency to assess the establishment of the project in March 2019. The agency approved the environmental report of the offshore wind power project in June 2022.

Construction on the project is expected to commence in the second half of 2024 and the wind power project is anticipated to enter into operations in 2026.

The Aflandshage offshore wind farm is expected to generate enough electricity to power up to 300,000 homes near the Øresund region. It is expected be to a major contribution to Denmark’s goal to reduce CO2 emissions by 70% in 2030.

The Aflandshage offshore wind farm will be located in the southern Sound, about 10km from the southern tip of Amager and about 8km northeast of Stevns, Denmark. It will be about 12km west of the Swedish coast from Falsterbo.

The Aflandshage offshore wind farm development is planned to include the installation of 26-45 advanced turbines, with each turbine expected to have a generation capacity of between 5.5-11MW.

A substation is proposed to be built either onshore in the municipality of Avedøre Holme or in the offshore area where the turbines will be placed. The onshore substation installations are expected to be included in a building with an area of at least 200m2 and a height of up to 7m.

The power generated by the wind farm will be transported through offshore and onshore high voltage cables. The submarine cables will be installed 25m apart.

The cable corridor will consist of up to six parallel grid connection cables to connect the wind farm to the existing onshore grid. It will cover an area of approximately 12.5km2 from the north-western corner of the wind farm site.

Ørsted executed a letter of intent with HOFOR to purchase the electricity generated by the Aflandshage offshore wind farm for the 1.3GW Green Fuels for Denmark project in June 2021.

The Aflandshage wind farm will supply electricity to carry out electrolysis for the first 10MW phase and part of the second 250MW phase of Ørsted’s project, which is planned to supply sustainable fuels in the Greater Copenhagen region.

The agreement is also expected to enable HOFOR to install the substation of the Aflandshage offshore wind farm at the Ørsted-owned Avedøre power plant, where the Green Fuels for Denmark project will be located.

The electricity generated by the Aflandshage wind farm will be evacuated into the existing power grid at Energinets 132kV substation at Avedøreværket, through a newly built substation. The Energinets substation is owned by HOFOR.

GEUS was subcontracted to carry out a desktop study to assess the presence of unexploded ordinance (UXO) at the Aflandshage site.

COWI was engaged to provide advisory services to HOFOR in connecting the electrical infrastructure of the Aflandshage facility with the transmission system and the facilities of the Green Fuels for Denmark project. 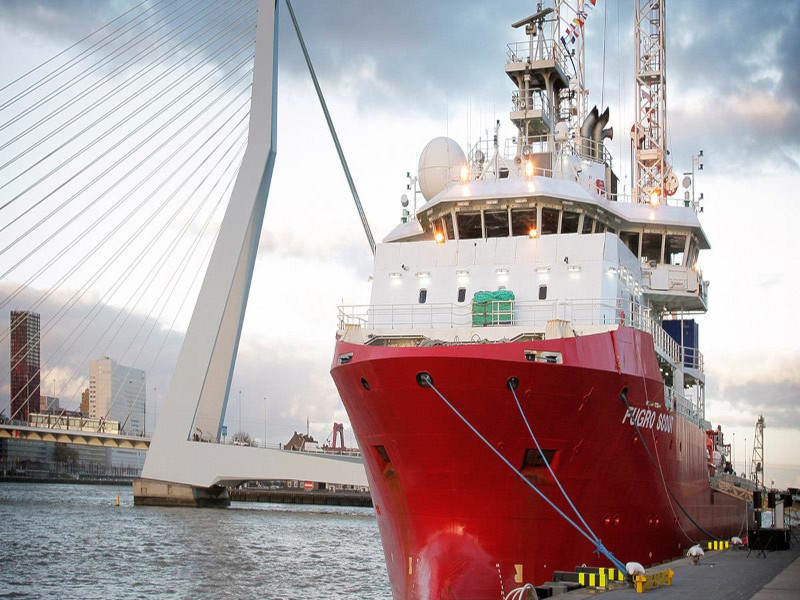 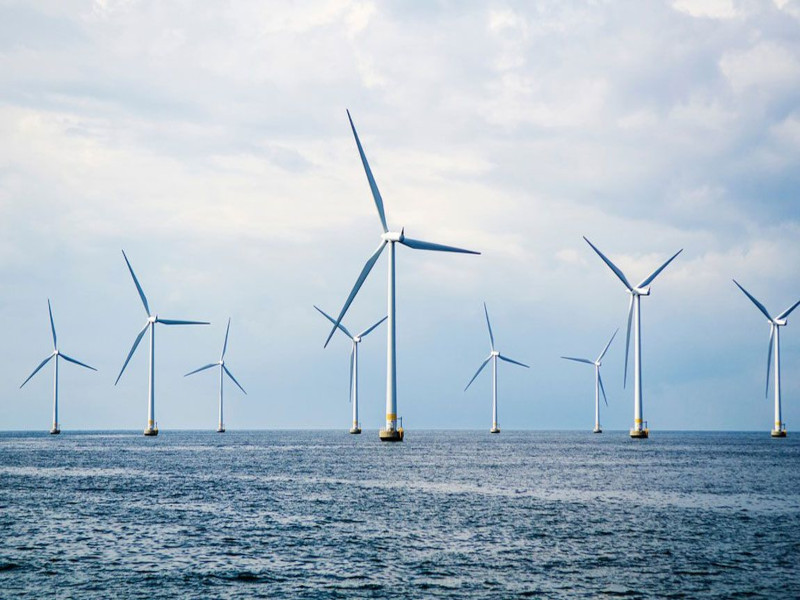 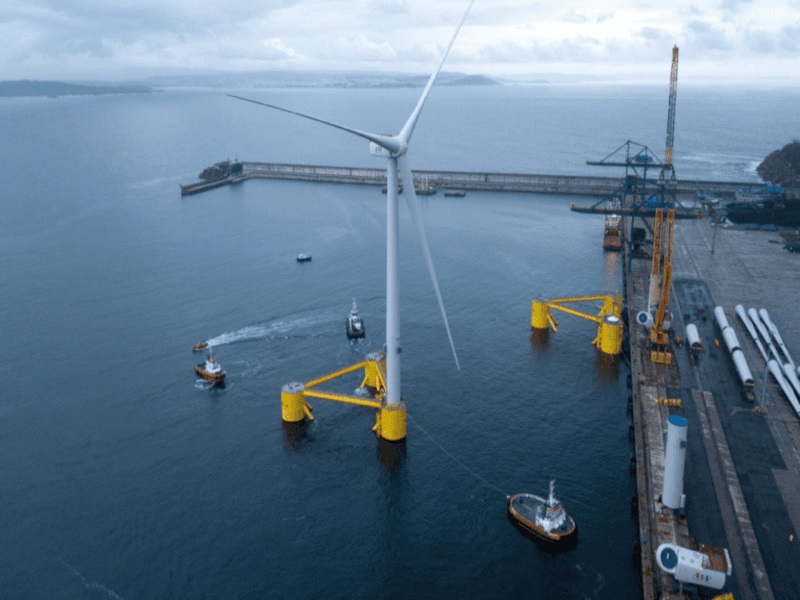