Accelerating electrification and the role of heating technology

While investment in clean energy plays a huge part in achieving global climate goals, it must coincide with the further electrification of industrial processes. Even in the oil and gas industry, there is significant room for the decarbonization of processes, particularly in thermal applications. Innovative technologies have solved many of the challenges that previously hindered the implementation of electric process heating, making it an obvious area where companies should focus their efforts. Here, Dennis Long  applied thermal expert at industrial technology company Watlow, explains more.

In May 2021, a Dutch court ruled that Royal Dutch Shell must reduce its carbon emissions by 45 per cent, compared to 2019 levels. What makes this significant? The ruling marks the first time that a company has been legally obliged to align its practices and policies with the 2015 Paris climate accord. And it’s believed that more will follow suit. 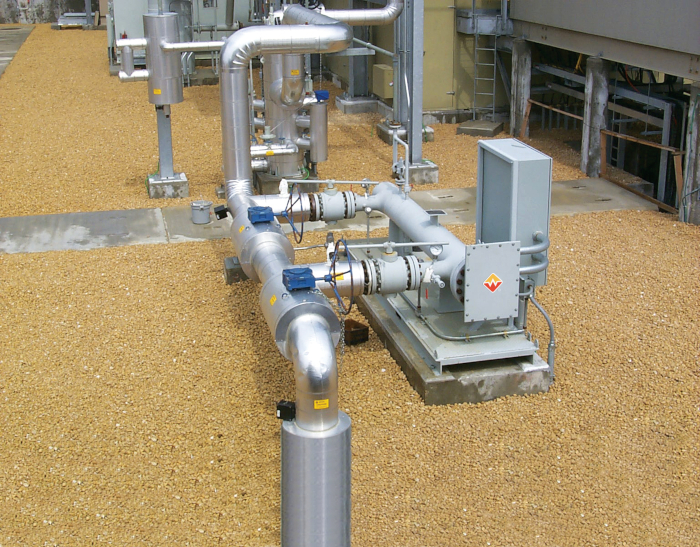 As producers of traditional fossil fuels, oil and gas companies are recognizing the need to reduce their own carbon footprints. Even as it continues to process and distribute fossil fuels for the world’s energy consumption, the oil and gas sector is limiting its own use of them.

Often perceived as the catalyst for action on climate change, the Paris Agreement set the goal of keeping global temperature rise contained to two degrees Celsius above pre-industrial levels. 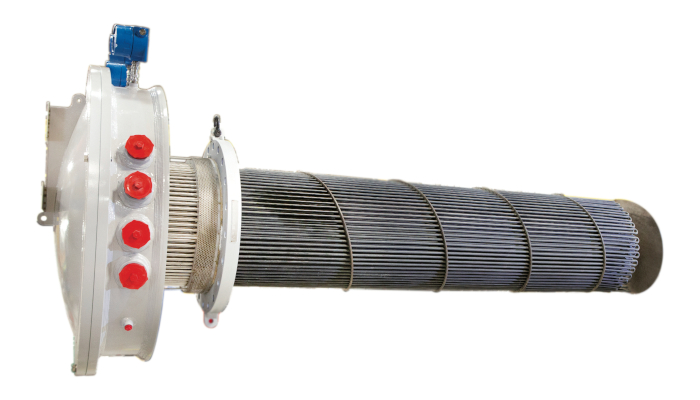 The agreement also contained measures for the monitoring, verification and reporting of progress toward those targets. In May 2021, the International Energy Agency (IEA) released a new report detailing the steps to achieve net-zero carbon emissions (NZE) by 2050. The report sets out 400 milestones, including steps such as ceasing new construction of coal and oil power plants, phasing out unabated ones by 2040 and calling an end to investment in fossil fuels.

While reactions to the report have been mixed, it is clear that organizations are working hard to envision themselves in the picture that the IEA has painted of the future. For example, the Qatar-based trade organization Gas Exporting Countries Forum (GECF) has agreed on the need to attain NZE, but re-emphasizes its belief that natural gas has a central role to play in energy transition, especially as developing countries move away from coal-fired plants. We won’t completely say goodbye to fossil fuels immediately, but there are several steps oil and gas companies can take to clean up their own operations.

It is still an open question as to where in a process companies should start making changes. Process heating is one obvious area. However, there are factors to consider when switching to electric process heaters.

First, electric heaters need to be able to accommodate the larger wattage and amperage necessary to hit specific temperature requirements. Furthermore, adequate control of the heater is needed to ensure that processes can be performed safely. Another consideration is the potential for coking and fouling, which is often a result of hot spots in a process heater created by so-called ‘dead-zone’ areas with little flow. 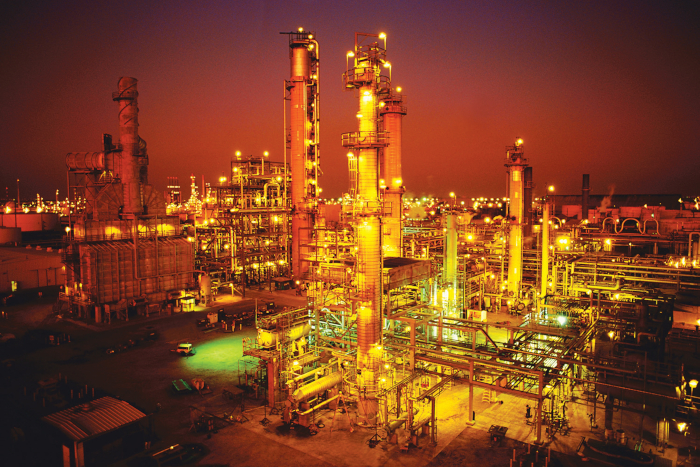 To dimmish fouling rates, heaters with Continuous Helical Flow Technology™ do not have these dead zones, which delivers a more uniform temperature across the heating surface. Material is always in motion and does not have time to collect and degrade. The result is near-elimination of fouling. Heaters with this technology, like Watlow’s own HELIMAX™, boast a much smaller footprint, allowing for a more efficient use of space.

Electrification of thermal processes will play a key role in the decarbonization of the energy sector. Companies in the sector have been taking significant steps to reduce their overall carbon footprint by electrifying their processes. However, making the switch to modern electric process heaters is key to helping the industry achieve its goals.

To find out more about Watlow’s range of electric heating equipment, visit watlow.com.