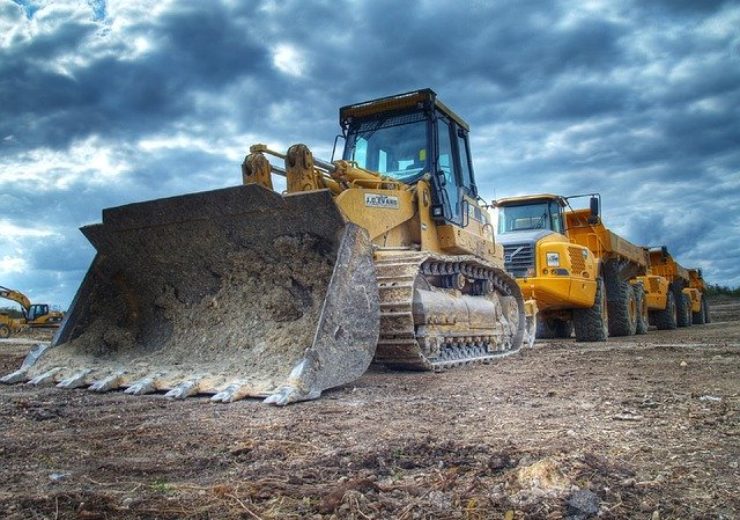 ZincX Resources has revised the 2020 plan for exploration on the Akie Property.

Because of the risk of potential COVID impact on the exploration program, the Company and strategic partner Tongling Non-Ferrous Metals of China (Tongling) have agreed to initiate and complete the 3-hole drill and metallurgical testing program in the 2021 exploration season. The program was previously described in the news release dated April 6th.

Mr. Peeyush Varshney, CEO of the Company, stated: “Our top priority is the health and safety of our employees, their families and the local First Nation communities that support the Akie project. We have taken this step to shift the planned 2020 drill program at Akie to next season out of an abundance of caution and with respect to community safety. As well, carrying out the more extensive drill program, funded by Tongling, in 2021 will allow the opportunity for Tongling to send senior executive delegations to the Akie site as intended.”

This season, the Company plans to execute on a focused field program on the Akie Project. This work will involve the continued evaluation of the Sitka Zone located along the eastern edges of the Akie property. Infill soil sampling will be completed to fully define the extensive open-ended 1,400 metre long Sitka Ag soil anomaly and continued resampling of the 2018 Sitka drill core will expand upon the known extent of this anomaly at depth.

The soil sampling program will be conducted in conjunction with detailed structural mapping on important structural targets identified during the geo-structural interpretation using satellite imagery by Murphy Geological Sciences in 2017. A focus will be placed on the highly prospective area from the Cardiac Creek deposit extending 4 kilometres to the northwest to the North Lead Anomaly where drilling has encountered extensive mineralisation at depth. Other areas of interest on key regional properties such as Mt. Alcock and Yuen North may also be considered.

Mr. Varshney continued : “In light of the uncertainty in the global resource and financial markets, which has followed in the wake of the worldwide health crisis, out of prudence we have taken, as of April 1, 2020, measures to preserve capital through the voluntary reduction of salaries and compensation of our senior management, employees and contractors.

ZincX’s fundamentals remain strong following the further investment by Tongling of $1,398,000. As previously noted, there is general agreement that the funds, which have already been advanced to the Company, shall be converted into shares at a price of 30 cents per share – close to a 400-per-cent premium to the Company’s current share price. The Akie project is one of the premier global zinc projects in a top-tier jurisdiction with a demonstrated high-grade, large-tonnage, minable-scale deposit with expansion potential and enormous district exploration prospectivity.

Planning is ongoing and the field program is currently scheduled for mid-July to mid-August. We look forward to updating the market as our field activities recommence in the coming weeks.”

Separately, the Company announces that its directors and officers have voluntarily surrendered a total of 2,005,000 previously granted stock options.