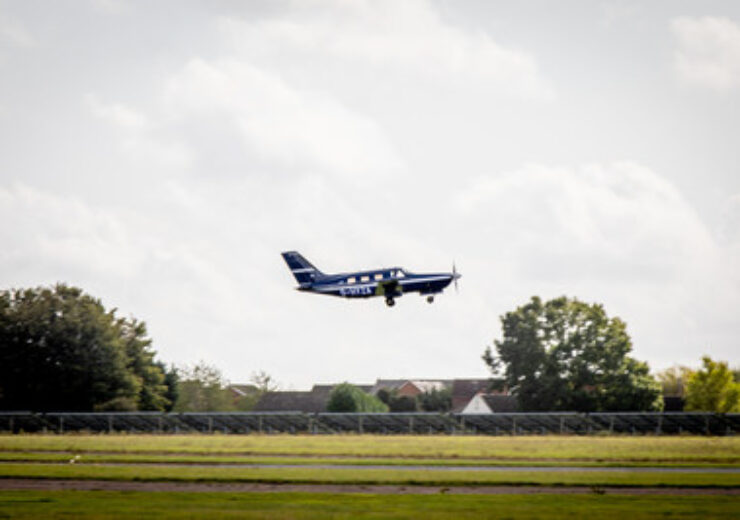 Commercial aviation decarbonisation innovator ZeroAvia has completed what it claims to be the world first hydrogen fuel cell-powered flight of a commercial-grade aircraft in the UK.

Prior to the trials, the single-engine six-seater Piper Malibu plane was converted for fuel cell power and equipped with a PowerCell MS-100 fuel cell system.

ZeroAvia said that the successful test represents a significant milestone for its efforts to transition from fossil fuels to zero-emission hydrogen, which would serve as the primary energy source for commercial aviation.

ZeroAvia CEO Val Miftakhov said: “While some experimental aircraft have flown using hydrogen fuel cells as a power source, the size of this commercially available aircraft shows that paying passengers could be boarding a truly zero-emission flight very soon.”

The firm said that the latest flight follows the completion of the commercial-scale battery-electric flight with the Piper M-class six-seater aircraft in June this year.

In a press statement, ZeroAvia said: “Eventually, and without any new fundamental science required, hydrogen-powered aircraft will match the flight distances and payload of the current fossil fuel aircraft.”

By the end of the year, the company plans to undertake the next and final stage of its development programme, a 250-mile zero-emission flight at an airfield in Orkney, Scotland.

“Backed by Government funding, this flight is another exciting milestone in ZeroAvia’s project. It shows that technologies to clean up air travel are now at our fingertips – with enormous potential to build back better and drive clean economic growth in the UK.”