Under the terms of the agreement, signed with Eni Angola, a subsidiary of Azule Energy, Yinson will commence preliminary activities related to a floating, production, storage, and offloading (FPSO) vessel for the Agogo project 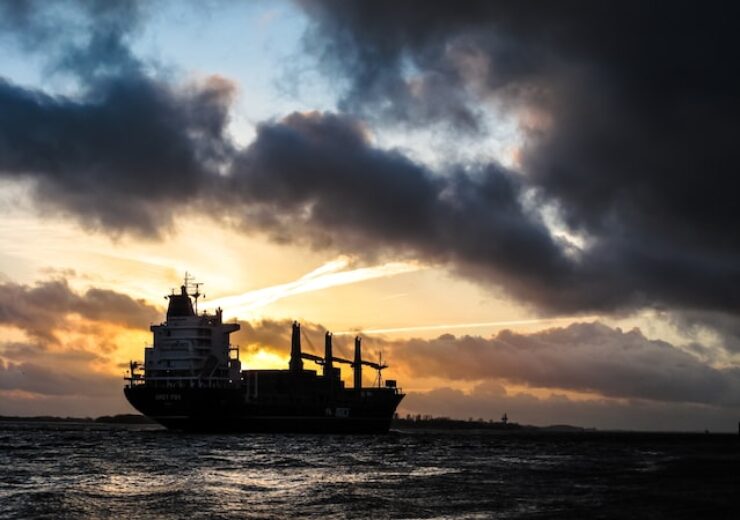 The company has signed an agreement with Eni Angola, which is owned by Azule Energy, a joint venture between BP and Eni.

Under the terms of the agreement, Yinson will commence preliminary activities related to a floating, production, storage, and offloading (FPSO) vessel for the Agogo project.

The deal outlines the interests of both parties in starting the preliminary work at the project and finalises firm contracts for the project.

Worth an aggregate value of $218m, the agreement is valid for 60 days.

The Agogo oil field is a deepwater oil and gas field located in Block 15/06, offshore Angola.

It was discovered in March 2019 with an initial prospect of up to 650 million barrels of light oil, and further appraisal indicated up to one billion barrels of oil in recoverable reserves.

Once the agreement is finalised, Yinson will provide, operate, and maintain the Agogo FPSO, which will be placed in the West Hub part of Block 15/06 in Angola.

Yinson Production is the offshore production unit of Yinson Holdings, a global energy infrastructure and technology company based in Malaysia.

The group operates in offshore production, renewables, green technologies, and offshore marine fields, with a presence in 18 countries.

Yinson entered the FPSO market through a joint venture in Vietnam and has become a full-scale FPSO provider in 2014, through the acquisition of Fred Olsen Production.

In addition, the company signed an exclusive agreement with BP for reserving an FPSO for use in the proposed 10-well subsea Palas, Astrea and Juno oil fields in Block 31.