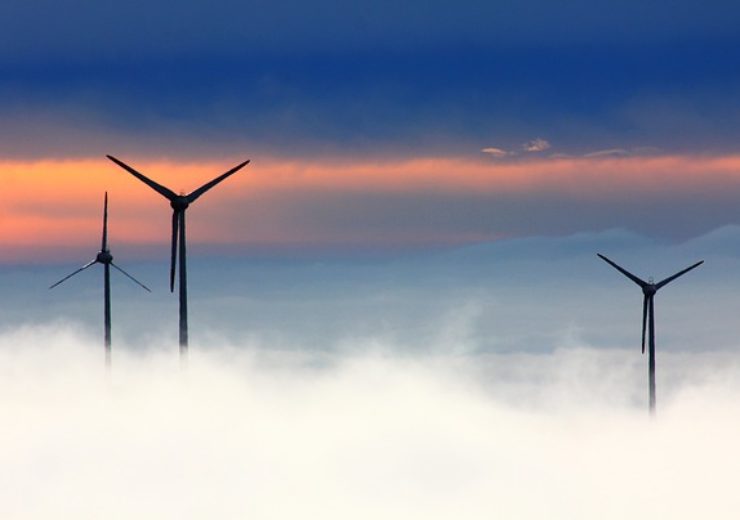 Image: Vestas to supply turbines for the Sagamore wind project. Photo courtesy of Oimheidi from Pixabay.

Xcel Energy has announced that the construction on the 522MW Sagamore wind project in Roosevelt County, to begin in the fourth quarter of 2019.

To be built with an investment of $900m (£738.3m), the Sagamore wind project is expected to involve many New Mexico companies and employees. The turbines for the wind project will be delivered by Vestas.

Nearly 20 to 30 full-time, permanent positions are expected to be created to support the operation and maintenance of the wind energy plant.

To pave way for construction to begin, Xcel Energy has completed its development phase, including grid interconnection studies.

Xcel Energy – New Mexico, Texas president David Hudson said: “Sagamore will pay for itself in the fuel cost savings it will generate by using one of the region’s most abundant resources – the wind – to drive its generators.

“It will be among the cheapest generating resources on our system, and will help us conserve precious groundwater and protect the environment while bringing an immense economic benefit to eastern New Mexico.”

The wind project site will cover more than 100,000 acres and the initial works will involve the construction of roads and preparations to build the 240 foundations that will support the turbines.

The project was developed by Chicago-based Invenergy before Xcel Energy signed an agreement in 2017 to acquire it.

In June, the company completed the 478MW Hale Wind Project near Plainview, Texas.

Xcel Energy, in a statement, said: “Xcel Energy has been purchasing wind energy for customers in New Mexico and Texas for almost 20 years, but before Hale and Sagamore, has never directly built or owned wind farms in this region. The decision to build Sagamore and Hale was based on the favorable economic and environmental benefits.”