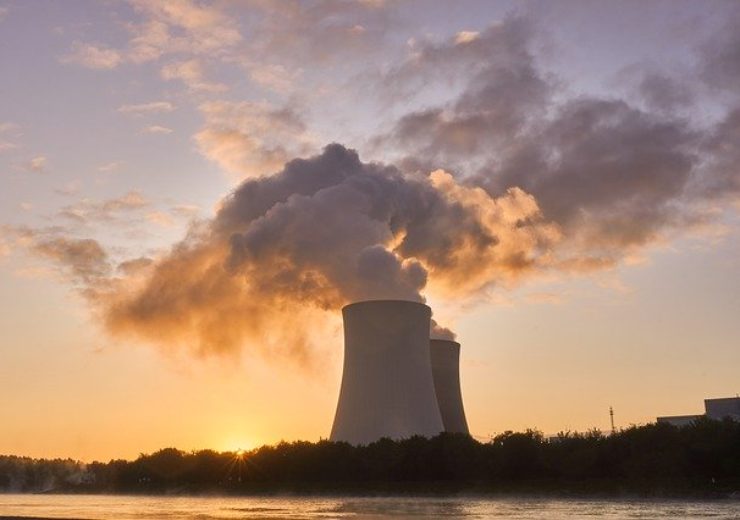 X-energy announced it has teamed with Nuclear Fuel Industries (NFI) to be the exclusive counterparty to supply fuel to the Japanese high-temperature gas-cooled reactor (HTGR). X-energy is purchasing the compact press equipment that can make annular fuel compacts for the “prism-type” HTGR core from Japanese-based NFI.

“We are excited to continue expanding our services to international partners, including NFI,” said Clay Sell, CEO of X-energy. “This is an important step to achieving our mission of creating a greener planet by providing enough carbon-free energy to sustain growing demand around the world.”

X-energy has been manufacturing its patented TRISO-X fuel for over three years, and to date, it is the only U.S. company actively producing TRISO fuel. The company is currently engaging with the Department of Energy to further develop and design its TRISO-X fuel facility.

“We’ve made significant progress recently with our TRISO-X fuel and are pleased to add another important customer to our growing list,” said Pete Pappano, PhD, Vice President of Fuel Production at X-energy.