Expected to achieve full operations around 2030, the wind farm will power up nearly 290,000 households 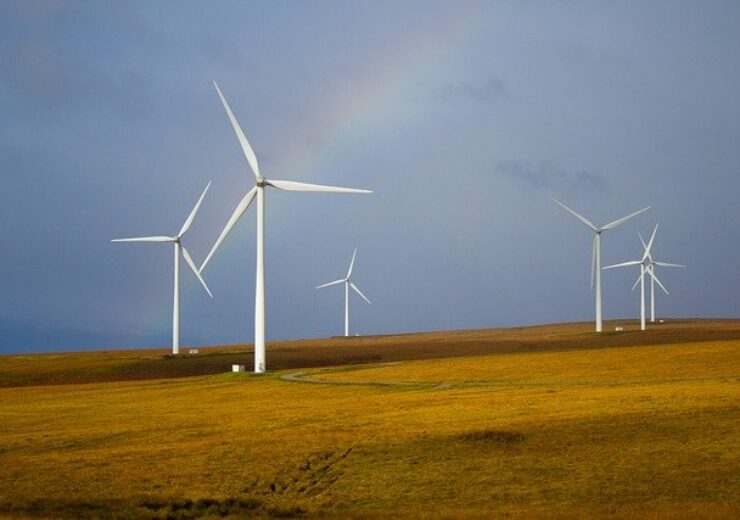 The Virovi wind farm will have 69 turbines. (Credit: Ed White from Pixabay)

German renewable energy developer wpd will construct the 415MW Virovi wind farm in North Macedonia with an investment of around €500m.

The onshore wind farm will have 69 turbines to produce clean electricity for nearly 290,000 households. Its wind turbines will be built in the area spanning from Kumanovo to Kriva Palanka.

The Virovi wind farm will not use any preferential tariffs from the North Macedonia government. It will be developed across three different locations, in three phases.

Its construction is slated to commence by 2024 and the full project completion is estimated to take less than six years.

Upon its completion, Virovi will have the capacity to produce over 1.3GWh of renewable energy per annum. The wind farm will also help in offsetting nearly 310,000 tons of carbon emissions.

The North Macedonia government is expected to facilitate any necessary permits for the wind project without any delay.

It has already declared the Virovi wind farm as a ‘strategic project’ as it will help in North Macedonia’s energy transition efforts.

The Balkan country has a strategy in place which envisages the development of nearly 1.5GW of photovoltaic power plants and around 700MW of wind power.

“That is why we introduced new legislation harmonised with the EU Directives, a new way to support investments in photovoltaic power plants and wind farms, which was immediately recognized by domestic and foreign investors.”

Apart from the Virovi wind farm, the North Macedonia government has granted consent to Energy Financing Team (EFT Group) to construct an 80MW solar power plant in the country.