The wpd project with a total output of 58.8 MW thus supports the global corporation in its strategy of covering its energy consumption from CO2-free sources and positioning itself for the future in terms of sustainable business 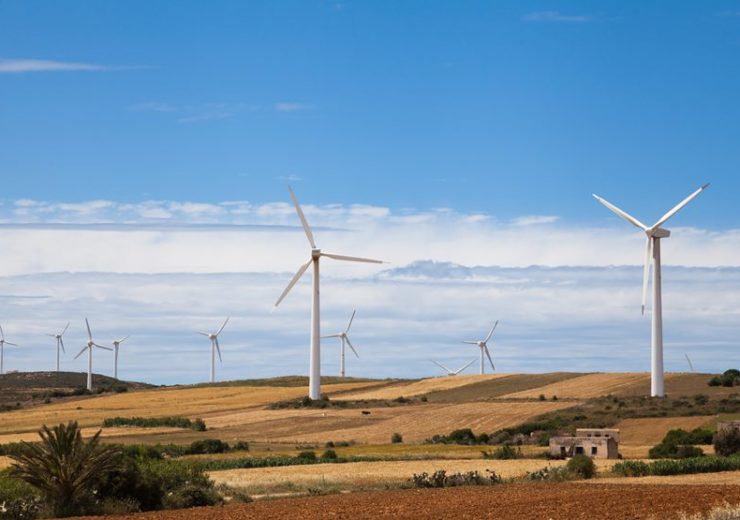 Good news both for wpd’s commitment to the Northern European market for renewable energies and for the concluded Power Purchase Agreement (PPA): In the Kuuronkallio project in Finland, above-average yields were recorded in the first months of the windy year 2020.

The electricity produced by the project, which is located in the municipality of Kannus in the Central Ostrobothnian region of Western Finland, will be sold in full to the technology company Google, which operates a large data centre at Hamina, 150 km east of Helsinki. The wpd project with a total output of 58.8 MW thus supports the global corporation in its strategy of covering its energy consumption from CO2-free sources and positioning itself for the future in terms of sustainable business.

The infrastructure of the wind farm – such as roads, crane pads, foundations and cables – was largely built by regional companies as early as 2018, with wpd construction Finland Oy taking over the overall management of the construction site. Thanks to this good preparatory work, the turbine installation by the manufacturer Vestas was carried out smoothly and according to schedule.

The last of the 14 Vestas V150 4.2 MW turbines with a hub height of 155 m were fully commissioned in January. The windy first months of the year were therefore used to the full.

The success of the project will also benefit the Kannus municipality itself, which will receive property tax revenues from the operation of the wind farm already during the first year. For wpd, the project is therefore an ideal advertisement for further project development and the upcoming realization plans in the country.

This applies not only to partnerships with municipalities and local or regional companies, but also to the further establishment of a market for PPAs, as Managing Director Heikki Peltomaa points out: “The companies in Finland trust us because wpd has been doing local project development with a strong team for over 10 years and from the very first day maintained a transparent and personal exchange with the land owners, community representatives and the responsible authorities. The wind farms that we have successfully started up in Finland during the past few years are our best business reference for future projects.”