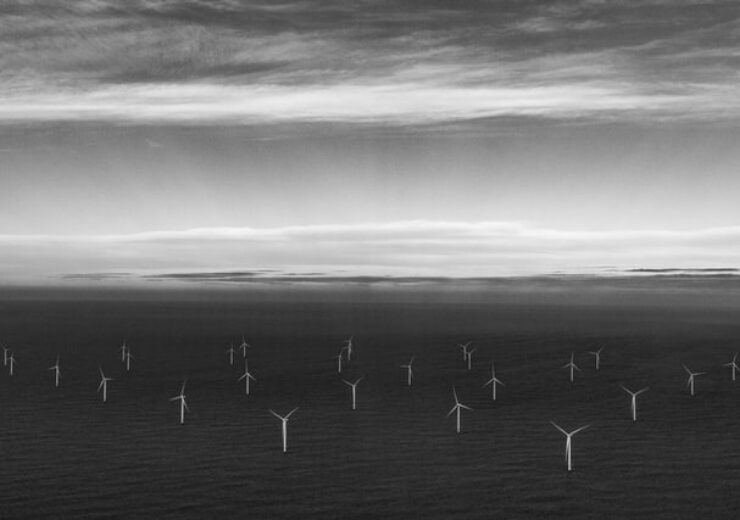 During the last days a strong group of contractors has signed supply agreements with wpd on the 350 MW Guanyin project off the coast of Taoyuan (Taiwan). They are now ready to start the construction with planned commissioning in 2022 as soon as the remaining permits will be issued by the Taiwanese government.

The 36 turbines of the V164 type will be delivered by MHI Vestas Offshore Wind including local production of towers at CS Wind Taiwan. With “Formosa Heavy Industry” and “CTCI Machinery”, two Taiwanese heavyweights provide the monopile foundation structures with whom wpd is already cooperating in the 640 MW Yunlin project. The foundations will be set with HLV seaway Yudin by Seaway Heavilift, while Fred Olsen Windcarrier will be responsible for the installation of the wind turbines. The submarine cables are intended to be laid by CSBC Deme Wind Engineering (CDWE) a joint venture of the Taiwanese “China ship building company” and the Belgian “DEME Group”. Due to the relative proximity of the coast, GE Taiwan will build an onshore-substation after the submarine cables have landed on the mainland. The O&M contract with Deutsche Windtechnik includes a crew transfer vessel locally built in Taiwan.

“We have fulfilled our promise to deliver the project. It is ready for construction and includes a very strong footprint of the local industry. For this we are prepared to invest 1.7 billion Euro as soon as we receive the final confirmation by the Taiwanese authorities,” explained Achim Berge Olsen, COO of wpd AG. Following the successful Yunlin transaction, the second major wpd offshore project is underlining wpd’s expansion strategy in the rapidly growing Asian market. “The success of the projects in Taiwan is key for Taiwan’s role as preferred market for investors and as hub for the region,” says Berge Olsen.