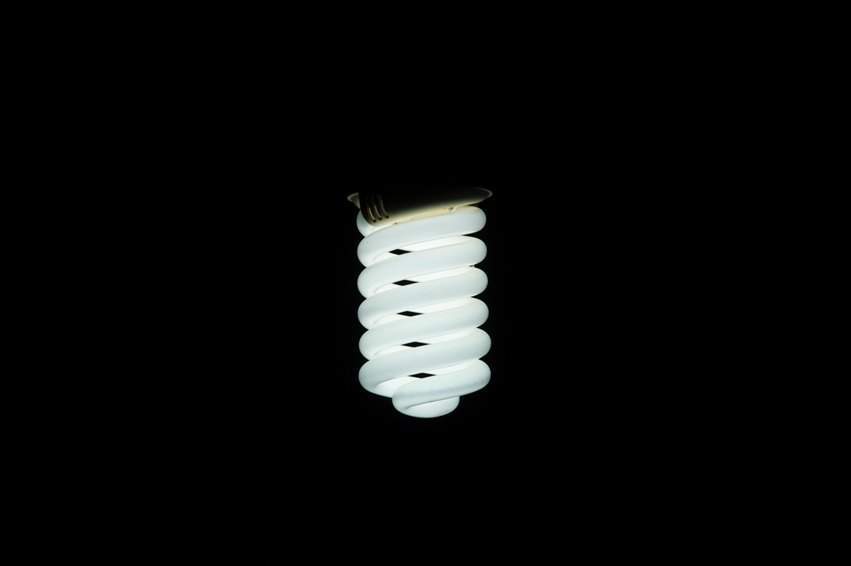 World Bank stated that the investments under the program can help to avoid lifetime greenhouse gas emissions of 170 million tons of C02 and can also contribute to an estimated 10GW in additional generation capacity.

It is about 50% of the National Mission for Enhanced Energy Efficiency target of 19.6GW that was indicated in India’s Nationally Determined Contributions (NDCs) under the Paris Accord.

To be implemented by EESL, the India Energy Efficiency Scale-Up Program will deploy energy saving measures across residential and public sectors.

As part of the program, the key components will include the creation of sustainable markets for LED lights; facilitation of well-structured and scalable investments in public street lighting; developing sustainable business models for emerging market segments such as super-efficient air conditioning and agricultural water pumping systems; and strengthening the institutional capacity of EESL.

Under the program, EESL plans to deploy 219 million LED bulbs and tube lights, 5.8 million ceiling fans and 7.2 million street lights, which will be delivered by private sector manufacturers and suppliers.

“The additional guarantee from the World Bank will support EESL to access new sources of commercial funding, diversify its investor base, and establish a track record for future access to financial markets.”

Through the ‘Unnat Jyoti by Affordable LEDs for All’ (UJALA) program, EESL has already deployed more than 295 million LED bulbs, resulting in avoiding more than 7.5GW of new electricity generation capacity.