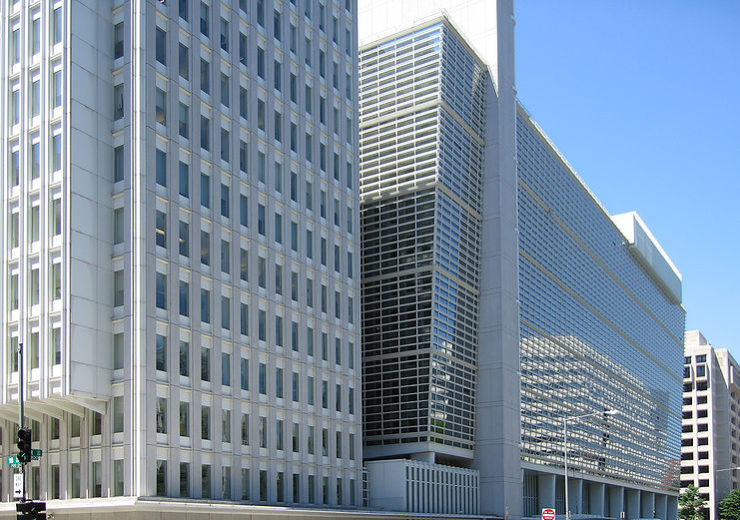 The World Bank has approved $700m in additional financing for the Dasu Hydropower Stage I Project in Pakistan.

The financing will support the construction of the transmission line that will mark the completion of the first phase of the Dasu hydropower plant.

The completion of the first phase of the hydropower plant will result in the installation of 2.16GW capacity along the main Indus River.

In addition, the Stage II expansion is expected to double the installed capacity to 4.32GW, making Dasu the largest hydropower plant in the country, said the bank.

“Along with reforms in the tariff structure, the Dasu Hydropower Project will result in fewer imports of fossil fuels, alleviating the stress on the country’s current account balance.”

The Dasu project is expected to help in lowering the overall cost of energy generation in Pakistan, benefiting millions of energy users.

The hydropower plant is designed to provides a significant part of its electricity generation during the summer months to lessen blackouts. It also contributes to the development of the communities in Dasu and surrounding areas of the Upper Kohistan District of Khyber Pakhtunkhwa Province in Pakistan.

In addition, the Dasu hydropower facility would produce electricity at $0.03/kWh compared to Pakistan’s current average cost of electricity generation of $0.08/kWh.

Project task team leader Rikard Liden said: “The Dasu hydropower plant has a low environmental footprint and is considered to be one of the best hydropower projects in the world. It will contribute to reducing Pakistan’s reliance on fossil-fuels and producing clean renewable energy.”

In October last year, the World Bank agreed to provide a financing package of $98.8m to support two gas-to-power energy projects in Afghanistan.

NTPC to acquire stakes in NEEPCO and THDC India for $1.53bn