The World Bank Group has announced a new program worth $5m, led by its Energy Sector Management Assistance Program (ESMAP), to boost the expansion of offshore wind energy in developing countries. 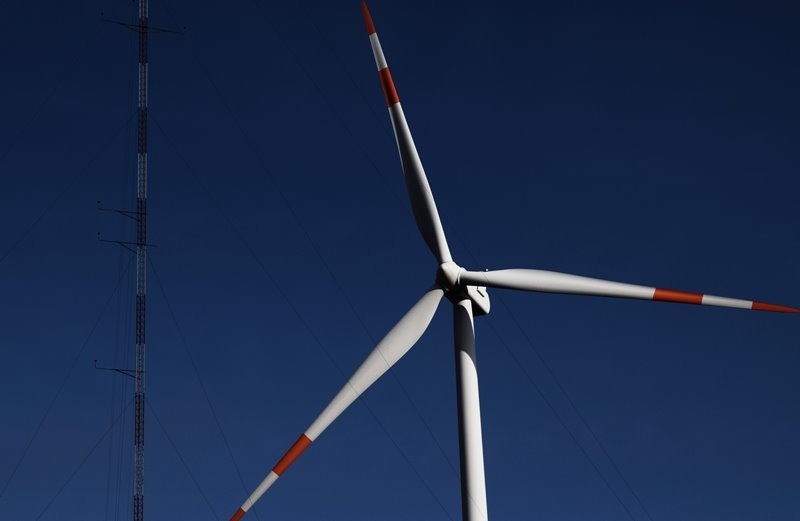 The World Bank and IFC have launched this program in partnership to help emerging markets assess their offshore wind potential and provide technical assistance to develop projects that attract the investment by renewable energy developers.

The offshore wind industry has grown nearly five-fold since 2011, with 23GW installed at the end of 2018 and a large volume of planned projects in Europe, China and the United States.

World Bank energy and extractives head and senior director Riccardo Puliti said: “Offshore wind is a clean, reliable and secure source of energy with massive potential to transform the energy mix in countries that have great wind resources. We have seen it work in Europe – we can now make use of global experience to scale up offshore wind projects in emerging markets.”

IFC director and global energy and mining head Bertrand de la Borde said: “We see great opportunity for offshore wind development at scale and are looking forward to working with private sector developers to open up new investment opportunities in countries that could benefit from this increasingly competitive source of renewable energy.”

The program work will be carried out in cooperation with the Global Wind Energy Council (GWEC) and its recently-formed Offshore Wind Task Force to bring offshore wind developers, equipment manufacturers and service providers together.

The program is expected to convene developing country governments, commercial developers, their partners, and wind energy experts to lay the groundwork for new projects supported by World Bank and IFC.