The loan is accompanied by $127.5 million in grants from the Green Climate Fund and the Clean Technology Fund, two institutions supporting climate-friendly developmen 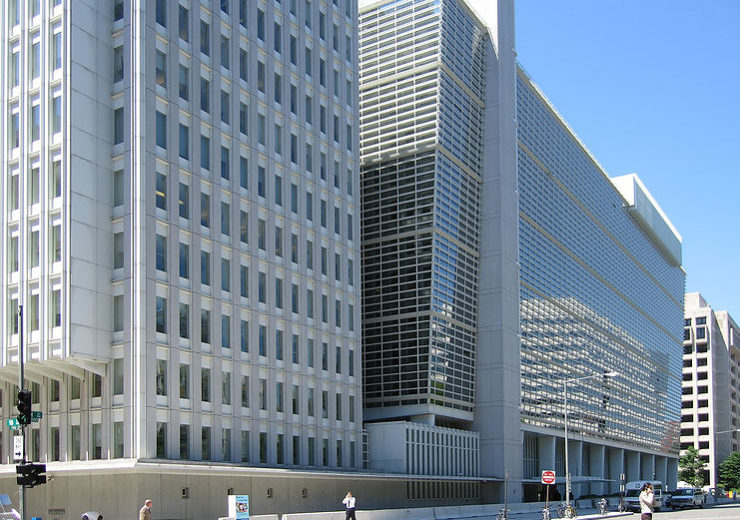 The World Bank’s Board of Executive Directors today approved a $150 million loan for Indonesia to scale up investments in geothermal energy by reducing the risks of early-stage exploration. The loan is accompanied by $127.5 million in grants from the Green Climate Fund and the Clean Technology Fund, two institutions supporting climate-friendly development.

Geothermal energy is expected to play a significant role in reducing Indonesia’s greenhouse gas emissions. As a clean and renewable energy source that provides power continuously, geothermal can reduce the country’s dependence on coal-fired power and other fossil fuels. If geothermal resources can be accessed easily, costs are competitive with coal and natural gas.

“Indonesia’s geothermal sector has vast potential and our current installed geothermal power capacity is already the second largest in the world. Geothermal is environmentally sustainable and developing this sector is an integral part of Indonesia’s overall energy security, as well as making us less dependent on imported fuels. Therefore, the government of Indonesia has a strong commitment to encourage developers’ participation in exploring the geothermal potential and to provide support through this risk mitigation facility,” said Sri Mulyani Indrawati, Minister of Finance of the Republic of Indonesia.

Under the Indonesia Geothermal Resource Risk Mitigation (GREM) project, the financing will help public and private sector developers to mitigate risks in exploration of geothermal resources, including covering a part of the cost in case of unsuccessful exploration. The project will also finance technical assistance and capacity building of key stakeholders in the geothermal sector.

“To achieve the government’s target of 23% renewable energy mix by 2025 requires contributions from geothermal development of about 7% or equal to 7,000 MW. It is an ambitious and huge development with a total investment of $35 billion. Geothermal projects are risky investments especially at the exploration stage, and no financial institutions provide funding for this early stage. We are happy to welcome the GREM facility, dedicated to finance exploration activities and provides a risk sharing instrument. The project would help answer a big challenge in exploration financing and contribute to the success of Indonesia’s geothermal development,” said FX Sutijastoto, Director General of New, Renewable Energy, and Energy Conservation, of the Ministry of Energy and Mineral Resources.

The cost for exploration drilling is relatively small compared to the total cost of developing geothermal power. However, it is the riskiest phase and finding this initial capital has proven to be challenging for developers since they may not recover the cost if the drilling reveals that the geothermal resource is not economically viable.

Indonesia is currently a net importer of oil and continues to rely heavily on fossil fuels for power generation. Of the total installed national power capacity, 88% is sourced from fossil fuels while 12% comes from renewable energy. Indonesia now has 1.9 gigawatts of installed geothermal power and plans to develop an additional 4.6 gigawatts to help meet the government’s target of renewable energy.

“Financing for exploration drilling has been among the main barriers for geothermal expansion in Indonesia. Overcoming this hurdle will allow Indonesia to fully tap into the country’s large geothermal potential. The World Bank is committed to helping Indonesia achieve universal access to electricity as for a cornerstone for economic growth, job creation, and prosperity for the citizens of Indonesia,” said Rodrigo A. Chaves, World Bank Country Director for Indonesia and Timor-Leste.

The World Bank’s support for sustainable energy is an important component of the World Bank Group’s Country Partnership Framework for Indonesia, which focuses on government priorities that have potentially transformational impact.