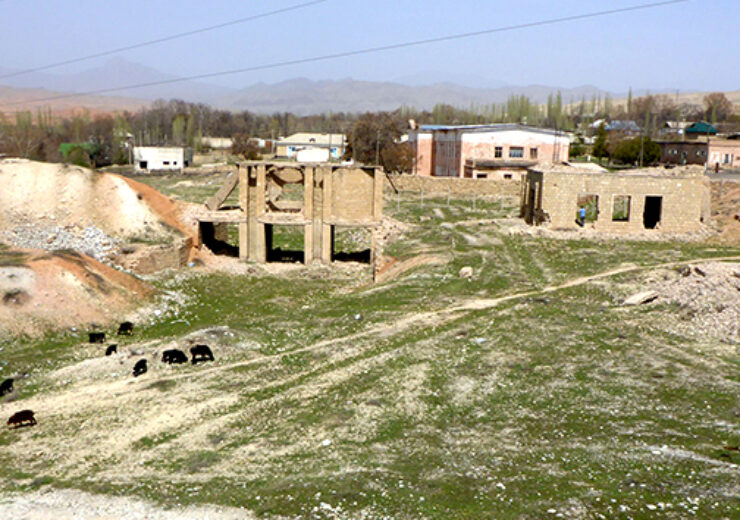 Work has started in the Kyrgyz Republic to overcome the legacy of uranium mining in Central Asia, a former industrial centre during the Soviet period near the border with Uzbekistan.

Despite the global disruptions caused by the coronavirus pandemic intense project preparations continued in recent months to deliver the start of the construction works on schedule.

The first remediation works will focus on the closure of six shafts in Shekaftar and the relocation of five waste-rock dumps to an existing dump at a more remote location. Once a thriving community based on uranium mining, today the town has an unemployment rate of 70 per cent.

The work is funded by the Environmental Remediation Account for Central Asia (ERA), established and managed by the EBRD on behalf of the international donor community.

These three countries are currently in the scope of ERA, the latest nuclear safety fund managed by the EBRD. To date, ERA has received support through contributions from the European Commission, Belgium, Switzerland, the United States of America, Norway and Lithuania.

Central Asia served as an important source for uranium in the former Soviet Union. A large amount of radioactively contaminated material was placed in mining waste dumps and tailing sites. The contaminated material is a threat to the environment and the health of the population. The hazards include the possible pollution of ground and surface water in a key agricultural centre of the region.

The EBRD has been active in nuclear safety and decommissioning since 1993 and is successfully continuing its engagements despite challenges caused by the coronavirus crisis. In addition to the transformation of Chernobyl, the Bank Is also managing the decommissioning of former Soviet-era nuclear reactors in Bulgaria, Lithuania and the Slovak Republic and the safe disposal of radioactive waste in north-western Russia.