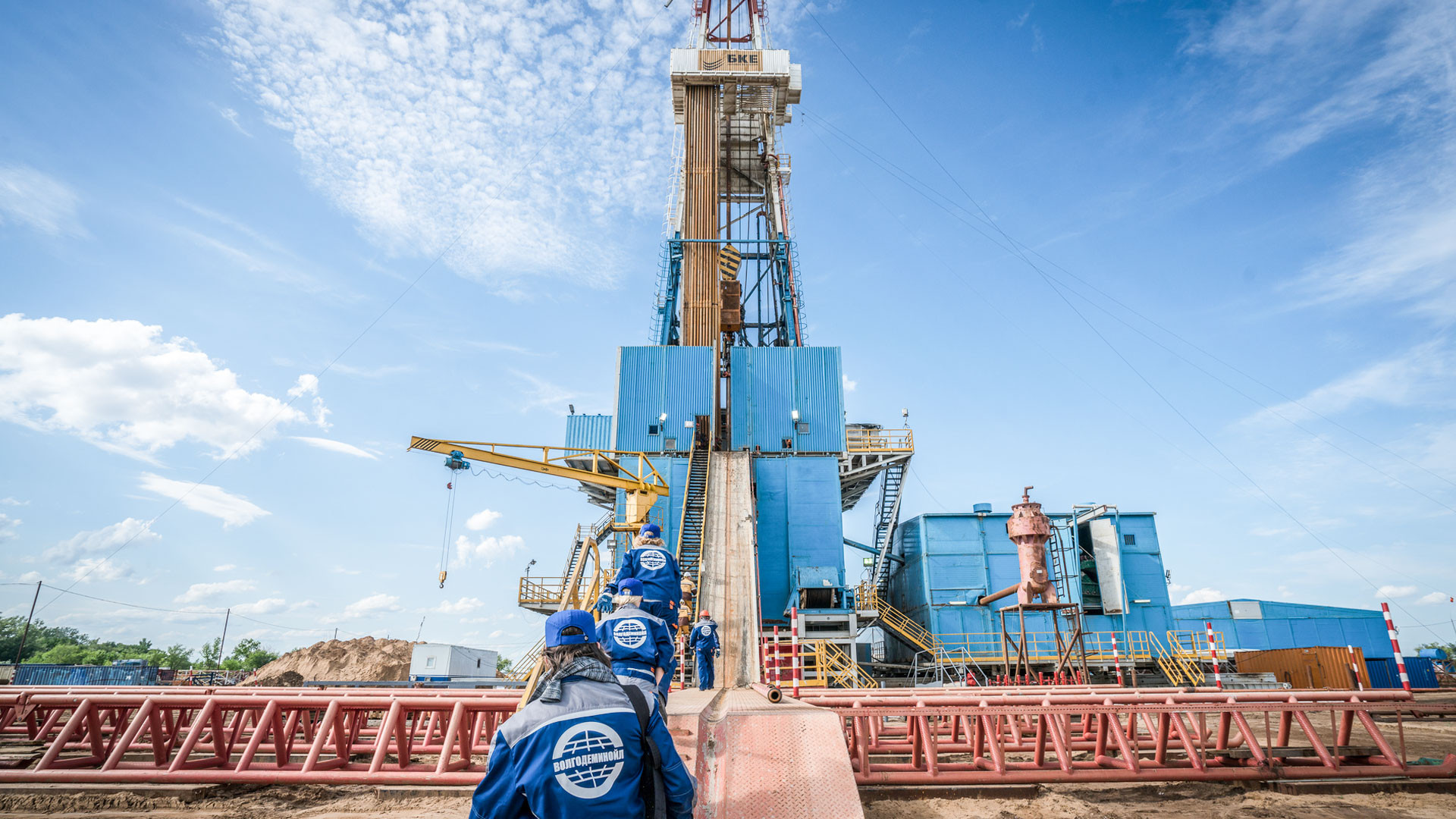 Wolgodeminoil, a joint venture of Wintershall Dea and RITEK, which is a subsidiary of LUKOIL, successfully participated in the auction for the Severo-Belokamennoye licence area. The auction was held in Saratov by the Russian Federal Mineral Resources Agency (Rosnedra). The licence area covers 217.4 sq km in the Saratov Region in Southern Russia.

“Wolgodeminoil has been a great example of the German-Russian partnership for more than 25 years. I’m confident that the success in this auction will be beneficial for the future of Wolgodeminoil as it expands the resource base of the company in the region and provides a further opportunity for hydrocarbon production for years to come,” says Thilo Wieland, Wintershall Dea’s Executive Board member responsible for Russia.

The licence is issued for exploration and production activities for the next 25 years. Within the first five years a seismic survey and exploration drilling are planned. Based on the results of the seismic survey, a drill-or-drop decision for exploration and production drilling will be taken. Carrying out exploration in this area is challenging since seismic works are constrained by weather conditions and must be performed by a floating seismic fleet. Future drilling will have to be done from onshore and will require long slanted or s-shaped wells. However, with the technically knowhow of both shareholders it is feasible to do so.