Company to also invest around $59.4m on Kicking Horse’s assets in 2021 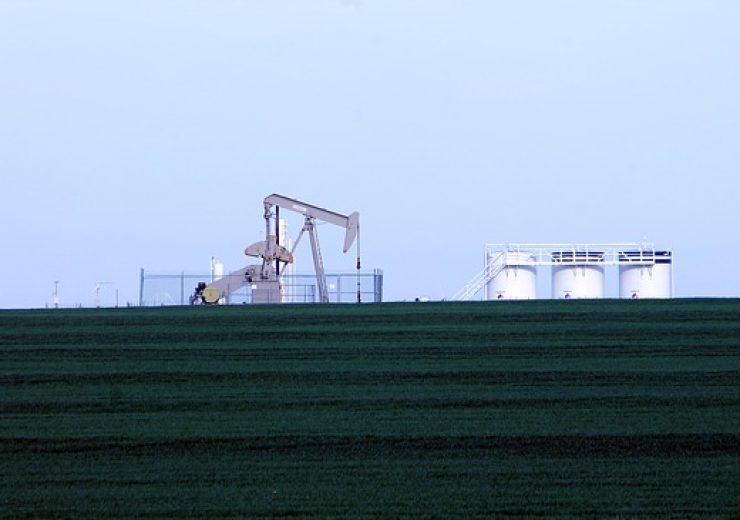 Kicking Horse to be acquired by Whitecap Resources. (Credit: 15299 from Pixabay)

As per the terms of the deal, Kicking Horse’s shareholders will be issued 34.5 million shares of Whitecap Resources plus CAD56 million ($44.4m) in cash.

Kicking Horse, which is based in Calgary, is an indirect subsidiary of Quantum Energy Partners, a US-based private equity firm.

“We also recognize their commitment to ESG reflected in their zero net emissions which will become essential for the oil and gas companies of the future. We are proud to be affiliated with Whitecap and look forward to continuing our strong partnership moving forward.”

Whitecap Resources expects the production to be optimised to reach 18,000-19,000boe/d over the coming 12-15 months for maximising free funds flow.

According to the company, Kicking Horse’s assets in the Alberta Montney, complement its existing Montney position at Karr and have considerable offsetting activity.

Through the acquisition, Whitecap Resources will be adding 92 or 60 net sections of Montney rights that are 99% operated. The assets have an average working interest of 65%, and give scope for further consolidation of working interest, said the company.

Whitecap Resources’ total acreage in the Montney play is now 168 sections in which 696 drilling locations have been identified.

Whitecap Resources president and CEO Grant Fagerheim said: “We are excited about adding this asset to our portfolio as an advancement of our Montney growth strategy, creating an additional opportunity for our team to further generate strong returns for our shareholders.

“As we have integrated the NAL and TORC assets over the past several months, our team’s execution has been exceptional, and we are confident that will remain the same with this new asset.”

Last year, Whitecap Resources had acquired TORC Oil & Gas and NAL Resources, two of its rival oil and gas producers in Canada, for about $703m and $118m, respectively.

The company revealed plans to invest CAD75m ($59.4m) on Kicking Horse’s assets in 2021. This will help in the completion of four wells that are presently being drilled and in the drilling of six more wells.

Production from six of the 10 wells is likely to commence by the year-end.

Whitecap Resources expects to close the deal by 31 May 2021. This will be subject to customary closing conditions such as Kicking Horse’s shareholders’ approval and the required regulatory approvals.