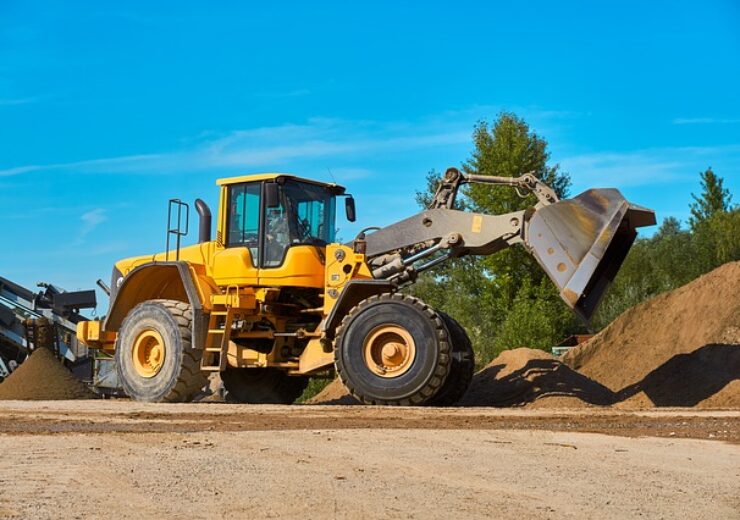 The consideration also includes a 1% net smelter royalty (NSR) over the project area.

The Abraxis lithium project is located around 65km south of the Wodgina lithium mine, with Tambourah Monzogranite and Elizabeth Supersuite geology.

It is situated 170km south of Port Hedland, and can be accessed through the Great Northern Highway, which transects the two western tenements of the project area.

The project is located within the East Pilbara Granite-Greenstone terrane of the Pilbara Craton, characterised by large granitic complexes flanked by greenstone belts.

The entire area is considered prospective for lithium bearing pegmatites, with gently rolling hills covered in spinifex grass, but is significantly underexplored.

“While the Abraxis Lithium Project area has been subject to sporadic historical exploration, primarily focused on tin and gold, it has had limited modern exploration.

“Of note, both Riversgold Limited and QX Resources Limited have projects straddling the Tambourah Monzogranite roughly 15km to the east of Abraxis.”

White Cliff said that the acquisition of Abraxis lithium project will complement its existing lithium and REE projects in Western Australia.

The company intends to conduct a remote satellite interpretation of pegmatites within the tenement and surroundings, with ground-truthing and sampling exercises planned subsequently.

Its technical team is preparing for a field mapping and sampling program in a few weeks.

Last month, White Cliff has entered into a term sheet with GenX Resources for the farm-out of its non-core Coronation Dam and Ghan Well nickel-cobalt projects in Western Australia.