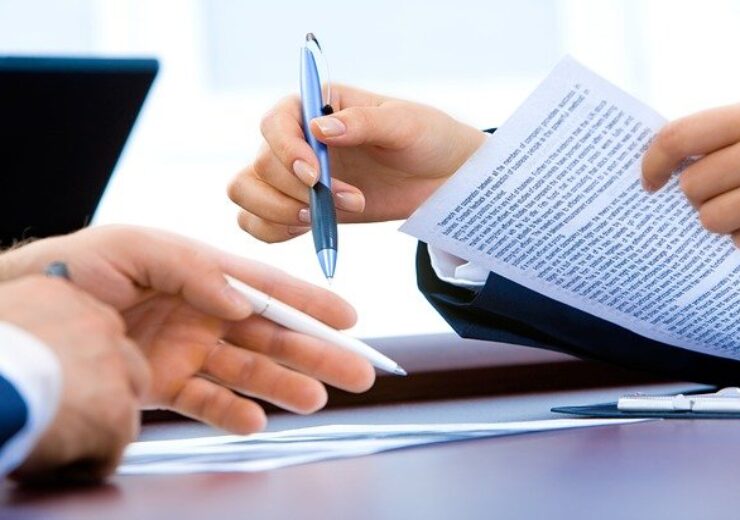 Under the terms of the transaction, Wheaton is expected to pay an upfront cash consideration of $150m to Capstone, in exchange for 50% of the silver production until 10 million ounces, later dropping to 33% of silver production for the life of the mine.

Also, the company is expected to make ongoing payments for silver ounces delivered equal to 10% of the spot silver price.

Wheaton president and chief executive officer Randy Smallwood said: “Wheaton has a long history with Capstone and Cozamin and welcomes the opportunity to bring back this first quartile mine into our portfolio of low-cost, long-life assets.

“Over the past few years, Capstone has conducted an extensive and successful exploration and drill program, which has significantly increased Cozamin’s mine life.  We believe, as does Capstone, that the best is yet to come for Cozamin.

“In addition, Wheaton is in advanced discussions with Capstone regarding a potential gold stream on their Santo Domingo project, which would provide additional near-term growth for the Company.”

Cozamin copper-silver mine is located in Zacatecas State, Mexico

Canada-based base metals mining firm Capstone is focused on copper with two producing mines that include Cozamin copper-silver mine in Zacatecas State, Mexico and the Pinto Valley copper mine located in Arizona, US.

Also, the mining company owns 70% stake in Santo Domingo, a large scale, fully-permitted, copper-iron-gold project in Region III, Chile, along with a portfolio of exploration properties.

Commissioned in 2006, the underground Cozamin copper-silver-lead-zinc mine has been seen two successful expansions till date. The copper, zinc, and lead concentrates produced at the mill are shipped to the port of Manzanillo for export.

Wheaton has acquired a precious metals stream on Cozamin, as part of the Silverstone Resources acquisition in 2009, which subsequently expired in 2017.

Capstone corporate development SVP Jason Howe said: “This is a strong endorsement from a global leader in the metals streaming sector. This will give Capstone an opportunity to get back to having a sector-leading balance sheet to fund strategic growth initiatives. By paying down debt, Capstone can now quickly build equity for shareholders moving forward.”