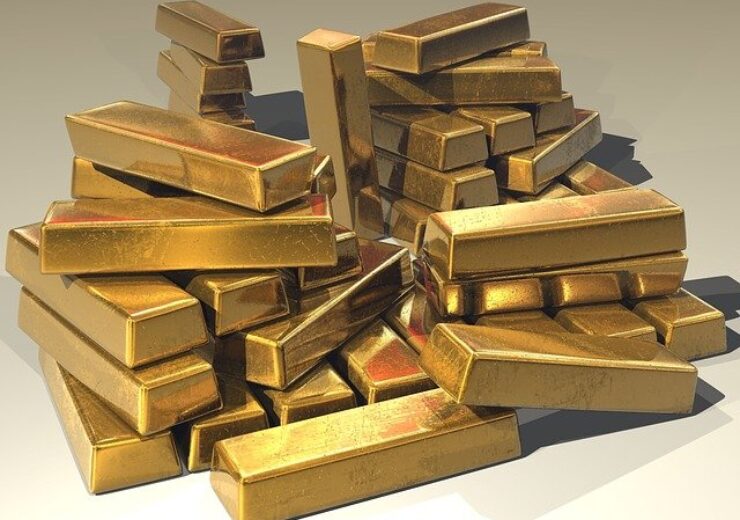 The offer from Westgold Resources values Gascoyne Resources at A$0.41 ($0.3) per share. (Credit: Steve Bidmead from Pixabay)

The following month, the two companies executed a binding documentation for demerging their copper-gold and lithium exploration assets in Australia and bundle them into a new firm called Firetail Resources. The new company is planned to be owned 100% by Firefly Resources.

Westgold is offering to exchange each of its shares for every four Gascoyne Resources’ shares. This implies each of the latter’s shares at A$0.41 ($0.3) per share.

The proposal from Westgold is conditional on the scrapping of Gascoyne Resources’ proposed merger with Firefly Resources.

On the other hand, Gascoyne Resources owns the Dalgaranga Gold Project in Western Australia. Besides, it is engaged in exploring more than 500km2 of neighbouring exploration tenements to extend mine life.

Westgold Resources executive director Wayne Bramwell said: “The combination of Westgold and Gascoyne is strategic and value accretive for both groups as we believe the regional integration of mining, processing infrastructure, exploration assets and people can rapidly expand production capacity above 350,000 oz per annum with excess ore from Westgold’s Cue operations extending Dalgaranga’s operating life.

“With the Westgold announced intention to bid before them, the Gascoyne shareholders now have a superior financial and technical proposal that delivers a premium for their stock and finally the win they deserve.”

Responding to the offer, Gascoyne Resources said that it is yet to get bidder’s statement from Westgold.

The company added that its board is currently not in a position to make a formal recommendation to shareholders.

Gascoyne Resources stated: “The Board of directors is considering its response to the Offer and shareholders are advised to TAKE NO ACTION in relation to Westgold’s Offer. The Board of Gascoyne will keep shareholders fully informed of further developments as they occur.”