OZ Minerals Musgrave Operation has proposed for the development of two open pits, accommodation, an airstrip and processing facilities 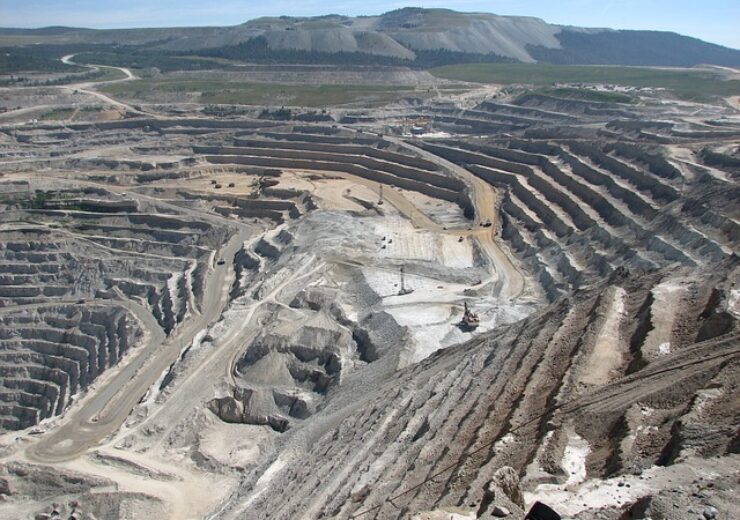 West Musgrave will have a mine life of 26 years. (Credit: JacquieS from Pixabay)

OZ Minerals Musgrave Operation has proposed for the development of two open pits, accommodation, an airstrip and processing facilities 100km east of Warburton, near the South Australian and Northern Territory borders.

With a mine life of 26 years, the operation is expected to produce nearly 26,000 tonnes per nickel and 32,000 tonnes of copper per year.

Th regulator’s environmental impact assessment has determined that the proposal can be implemented by following stringent conditions relating to cultural heritage, flora and fauna, inland waters and greenhouse gas.

In a statement, EPA chair professor Matthew Tonts said that “the recommended conditions, as well as the proponent’s adoption of renewables and a commitment to delivering against a trajectory of net zero greenhouse gas emissions by 2040, meant the proposal was generally consistent with the EPA’s GHG Guideline.”

According to the EPA, the West Musgrave is its first evaluated mining project that had committed to net zero greenhouse gas emissions by 2040.

Tonts further added: “The Ngaanyatjarra People told us of the need to continue to fulfil their cultural obligations to the land and connections to their dreaming (Tjukurrpa), as well as their desire to ensure future generations could maintain and engage in cultural activities on country.

“This means the EPA’s recommended conditions have carefully considered the cumulative impacts of future projects on the environmental and social values of the area.”

In December last year, Minotaur Exploration collaborated with OZ Minerals to create a farm-in joint venture (JV) for the Peake and Denison project in South Australia.