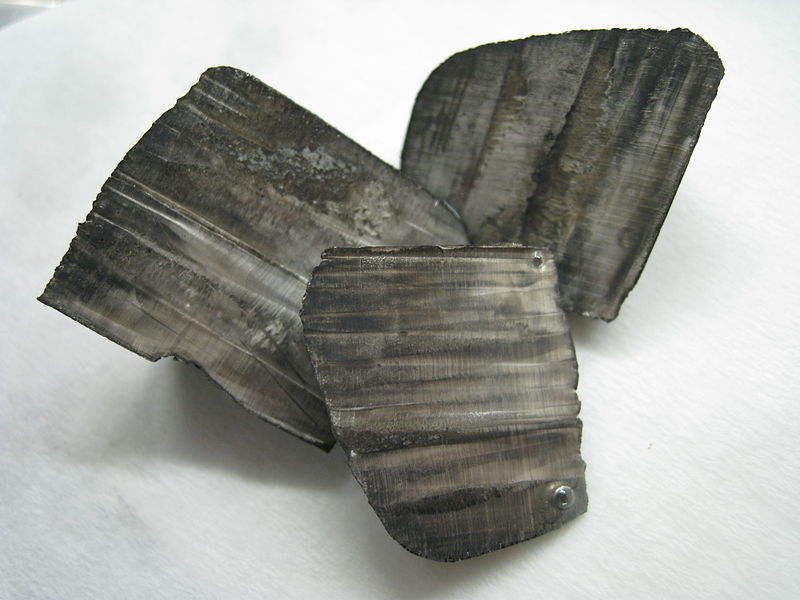 Wesfarmers has proposed to acquire 100% stake by paying A$1.90 per share in cash for Australian firm Kidman.

The project includes the construction of a mine and co-located concentrator at Mt Holland, and a lithium hydroxide refinery in Kwinana. Lithium hydroxide is key to the electric vehicle value chain.

Wesfarmers said in a statement: “Upon executing transaction documentation on commercial terms consistent with the Proposal, the Kidman Board intends to recommend that shareholders vote in favour of the Proposed Scheme (subject to there being no superior proposal and the independent expert concluding that the scheme is in the best interests of Kidman shareholders).”

The proposal, however, is conditional upon meeting customary conditions including the completion of confirmatory due diligence, signing Scheme Implementation Agreement (SIA), final Board approvals and the approval of Kidman shareholders.

Additionally, the proposal is conditional on Wesfarmers signing deal with SQM to effect amendments to the Mt Holland lithium project joint venture agreement.

Wesfarmers managing director Rob Scott said the acquisition of Kidman will provide an attractive investment in a project that will benefit from the global uptake of electric vehicles.

Scott added: “The proposed acquisition is consistent with our objective of deploying capital in areas where we can deliver attractive returns to our shareholders by leveraging our existing strengths and capabilities. It will underpin the development of the Mt Holland lithium project and deliver Kidman’s shareholders an attractive premium and certain cash return.

“The acquisition of Kidman provides an opportunity to invest in and develop a large-scale, long-life and high-grade lithium hydroxide project in Western Australia. It also creates a unique partnership with SQM, a global leader in the lithium industry with a long operating history and deep market knowledge.

“In partnership with SQM, we will support the development of an integrated, world-class lithium operation in Western Australia, bringing significant investment, jobs and technical expertise to the State. We look forward to participating in the Western Australian and Australian Governments’ visions for Western Australia as a global hub for downstream lithium processing.”

Construction of the project is scheduled to commence in 2020 with first production from the refinery scheduled in 2022.