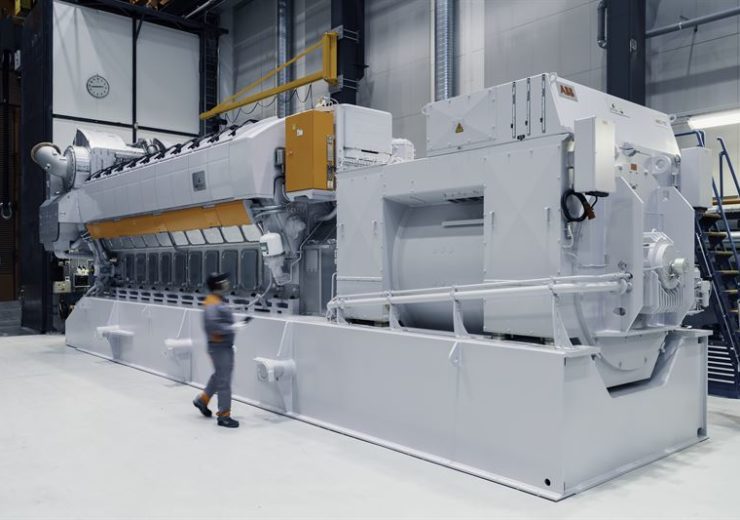 A consortium consisting of Finland-based technology company Wärtsilä and Uniper has secured a contract to build a 105MW combined heat and power (CHP) gas engine plant in Germany.

Located in the city of Bremen, Germany, the CHP plant will operate on nine Wärtsilä 31SG gas engines and is expected to commence operations in mid-2022.

Under the contract, Wärtsilä will be responsible for the delivery of the complete technical equipment required for the nine generating sets, along with the heat recovery system.

Once operational, the heat generated from the CHP plant will supply the city of Bremen’s district heating network and feed electricity into the grid in Germany.

It is expected to replace an existing coal-fired power plant and support the on-going energy transition in the country towards flexible solutions.

swb Erzeugung Bremen CEO Jens-Uwe Freitag said: “Efficient and sustainable power and heat generation is extremely important, both for our company and for the German energy sector in general.

“We are going to replace an outdated coal burning plant with a modern, clean, reliable and extremely efficient solution, which will provide the flexibility needed today.”

According to Wärtsilä, its 31SG generating set, which is designed for flexible power generation, is a tool that enables the integration of high levels of energy from renewable sources.

The contract also includes Wärtsilä Guaranteed asset performance service agreement which is valid for three years along with an option for further seven years.