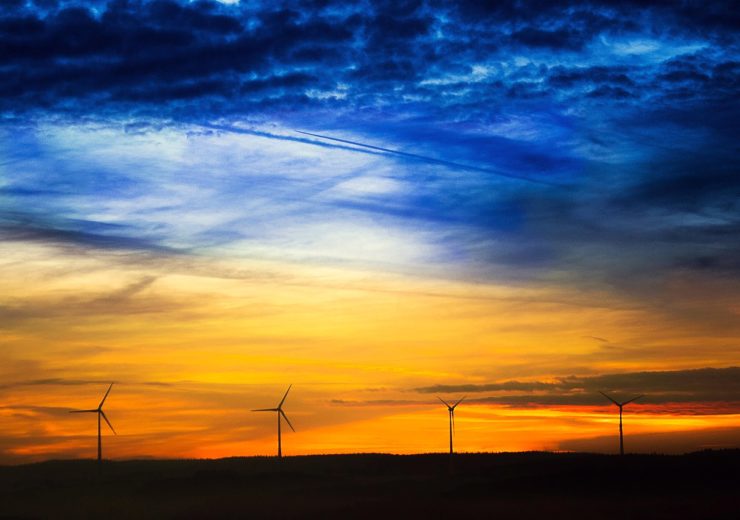 The PPAs will enable Engie to build more than 366MW wind projects across different US energy markets, the power generated from which will be bought under one procurement process.

The process is also of significance to Walmart as it continues to make progress towards its goal of powering half of its operations using renewable energy at the end of 2025.

As part of the VPPAs, Walmart will purchase energy from Engie’s 166MW Prairie Hill project in Texas and 200MW from the King Plains project in Oklahoma, whose construction is now underway.

The energy produced annually matches portions of electricity load at the retailer’s stores, Sam’s Clubs, and distribution centers throughout parts of the ERCOT and Southwest Power Pool markets.

Walmart energy vice president Mark Vanderhelm said: “Sourcing from wind energy projects — like these from ENGIE — is a core component in the mix to meet our goals.

“The energy we’ll procure from these facilities represents an important leap forward on our renewable energy journey and reinforces Walmart’s broader mission to spark collective action — alongside key partners — to drive environmental sustainability.”

Walmart is buying 500MW of clean power from Engie

The VPPAs are a continuation of Walmart’s existing VPPA with Engie for 150MW at the Triple H wind project in South Dakota, which is also being built.

Combined with the existing Triple H deal, the two new wind projects take the total VPPAs signed by Walmart with Engie to 500MW of wind power.

Triple H, Prairie Hill and King Plains are part of the portfolio acquired last year by a subsidiary of Engie North America from Infinity Power Holdings, a joint venture between Infinity Renewables and MAP Energy.

“Walmart’s leadership in promoting sustainability and reducing its carbon footprint in all aspects of its operations has set a truly amazing example for global companies that all should follow. Our companies are fully aligned to build a zero carbon future together.”