As a result of the Arrangement, Balmoral has become a wholly-owned subsidiary of Wallbridge 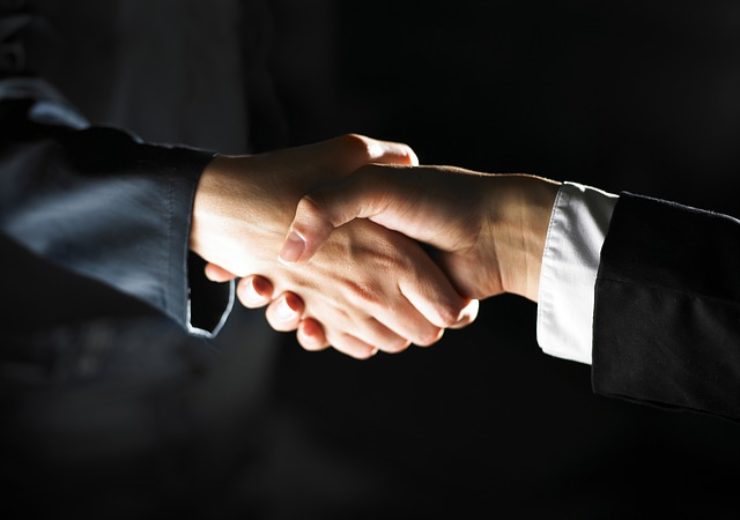 Wallbridge Mining Company Limited (TSX:WM) (“Wallbridge”) and Balmoral Resources Ltd. (TSX:BAR; OTCQX:BALMF) (“Balmoral”) (collectively the “Parties”) are pleased to announce the completion of the previously-announced Plan of Arrangement (the “Arrangement”) between the Parties. With completion of the Arrangement Wallbridge has now acquired 100% of the issued and outstanding common shares (the “Balmoral Shares”) of Balmoral in exchange for consideration of 0.71 of a common share of Wallbridge for each Balmoral Share.

“With the completion of the Arrangement, Wallbridge now controls a district-scale land position along the Detour-Fenelon Gold Trend, a major structure that hosts the Detour Lake gold mine, the Fenelon gold project and numerous other gold exploration and development projects,” said Marz Kord, President & CEO of Wallbridge. “The properties acquired from Balmoral dramatically increase our footprint in Quebec to 739 km2 of underexplored and highly-prospective ground that is clearly complimentary to our rapidly expanding Fenelon gold project. As announced earlier this week, our exploration team has begun evaluating the newly-acquired properties, and drilling to identify extensions of the Fenelon gold system is planned to begin this summer.”

“The strong drilling results from both companies over the last few weeks and accompanying strong move in the share prices of Wallbridge and Balmoral into today’s completion of the Arrangement simply reinforces the rationale for combining the two companies,” said Darin Wagner former President and CEO of Balmoral. “To the Balmoral shareholders – our team again thanks you for your tremendous support over the last decade and we are excited by what lays ahead for the combined entity.”

As a result of the Arrangement, Balmoral has become a wholly-owned subsidiary of Wallbridge, and the Balmoral Shares are anticipated to be de-listed from the Toronto Stock Exchange following the close of trading on May 25, 2020.