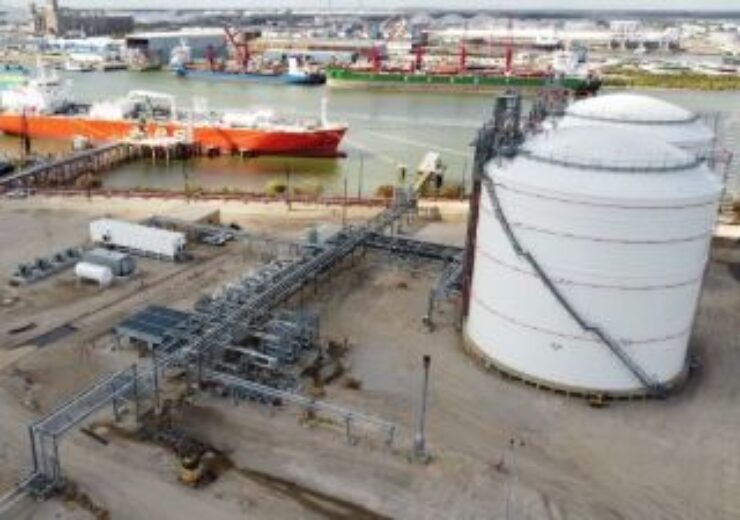 Vopak Moda Houston, a joint venture (JV) between Royal Vopak and Moda Midstream, has commissioned its fully operational marine terminal in the Port of Houston, US.

Claimed to be the first greenfield terminal development in the Port of Houston in more than a decade, Vopak Moda Houston is strategically situated in Houston’s refining and petrochemical corridor.

The terminal is also located close to various ammonia, hydrogen and nitrogen pipelines.

Vopak Moda Houston is also said to be the only waterborne ammonia terminal in the Port of Houston with deepwater capabilities.

The terminal has been designed to handle very large gas carriers (VLGCs), in addition to smaller vessels and barges. It is also having existing permits for additional berthing positions.

Moda Midstream CEO and founder Jonathan Ackerman said: “Vopak Moda Houston is a vital link in the new energy transition supply chain. We are in active discussions with customers to provide logistics solutions for low-carbon products, including storage and handling of green and blue ammonia, hydrogen and low-carbon bunkering.

“Thanks to the determination, hard work and collaboration amongst the teams since its formation, Vopak Moda Houston is well positioned to become the premier low-carbon ammonia and hydrogen terminaling hub on the U.S. Gulf Coast.”