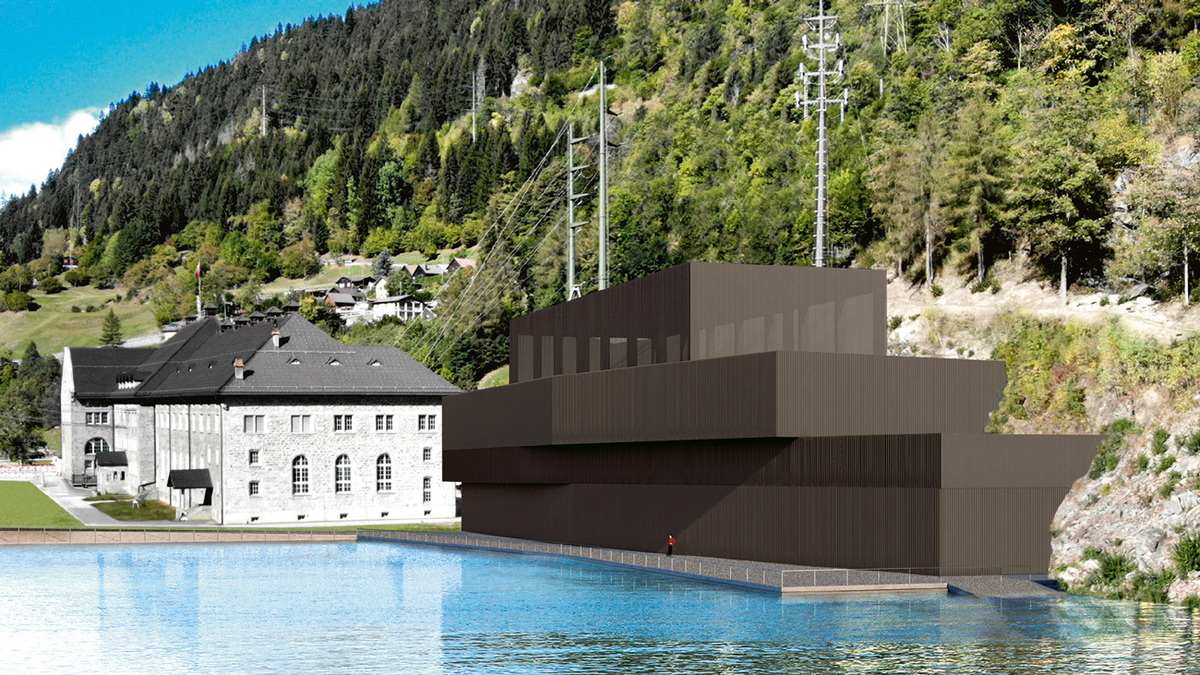 Voith has been awarded a contract to provide new generating units and replace existing units at the Ritom pumped storage power plant in Switzerland.

The contract has been awarded by Ritom SA, a joint venture between Swiss Federal Railways (SBB) and the canton of Ticino.

Located in the canton of Tessin, the Ritom power plant began operating in 1920.

The power plant is currently undergoing renewal which includes the construction of a pressure tunnel, a new power station and an equalising reservoir with a capacity of 100,000m3.  The renewal project will last until spring 2022.

Under the contract, Voith will be responsible for design, fabrication, installation and commissioning of the new high-performance generating units at the Ritom pumped storage power plant.

The firm will supply two Pelton 60MW turbines and a 60MW storage pump which will replace the existing four Pelton turbines with a total capacity of 44MW.

Voith said in a statement: “As the Swiss Federal Office of Energy, the canton of Ticino and Ritom SA want to increase the proportion of hydropower in electricity generation in the next few years, the expansion of the power plant at this location is especially important.”

Electricity produced by the Ritom power plant will be supplied for the operation of the SBB’s rail network and to meet the power needs of the Ticino region.

Voith Hydro Europe project manager Christian Matten said: “In addition, the storage pump can be speeded up with the help of the 50 Hz Pelton turbines using back-to-back starting and synchronized with the grid. In this situation the power of the turbine is used to start the pump in the water.”

The construction project is estimated to cost CHF250m (£201.5m) while the new plant is scheduled to be commissioned in mid-2023.

Matten added: “As well as conducting transient pressure (water hammer) calculations, we built a comprehensive simulation model for the entire electrical and mechanical scope of supply and carried out corresponding research beforehand.

“As a result, we can ensure, for example, that our machines meet the exacting requirements of the Swiss transmission grid.”