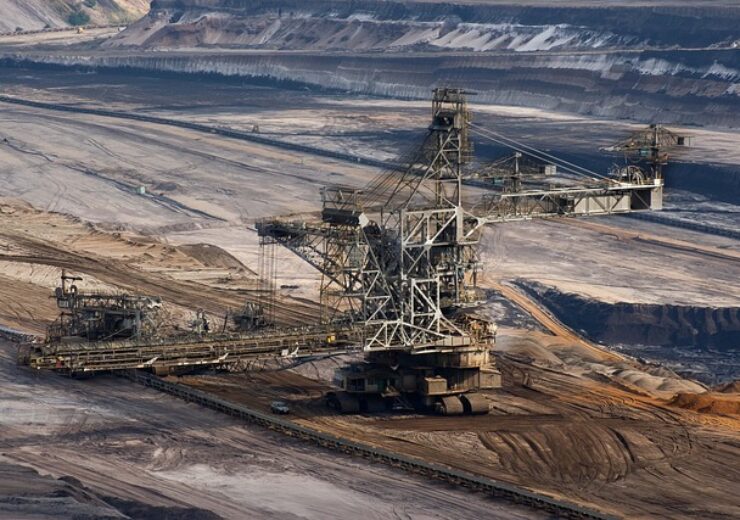 The increase in mineral resource estimate was due to significant growth at the copala vein.

It was completed by Allan Armitage, a senior resource geologist at SGS Geological Services.

Vizsla Silver president and CEO Michael Konnert said: “We are very pleased to deliver this updated resource, representing yet another major milestone for Vizsla Silver as we continue to grow and de-risk the high-grade mineralization at Panuco.

“The updated resource estimate comes only 10 months from the maiden resource estimate at a discovery cost of US$0.15 per added ounce and is based on a total of 10 veins representing only 10% of the known vein strike in the district.

Panuco silver-gold project is an emerging high-grade discovery located in southern Sinaloa, Mexico, near the city of Mazatlán.

It is a past-producing mining district that covers 6,761ha of area and benefits from more than 86km of total vein extent, 35m of underground mines, roads, power, and permits.

The district is said to contain intermediate- to low-sulfidation epithermal silver and gold deposits related to siliceous volcanism and crustal extension in the Oligocene and Miocene.

Vizsla Silver said that the updated mineral resource estimate focuses on the western portion of the Panuco project, which hosts around 8km of the known and 86km of cumulative vein strike.

The updated estimate considers a total drill database of 644 holes since November 2019, including 198 new infill holes completed between December 2021 and September 2022.

Konnert added: “This, along with previous drilling completed to date, will support a potential mineral resource estimate update in the second half of 2023.

“This is an incredible achievement that required substantial effort from the entire Vizsla Silver team, including our contractors and local communities.

“I want to thank everyone involved for their commitment and contribution to this achievement and look forward to another successful year of growth and discovery in 2023.”