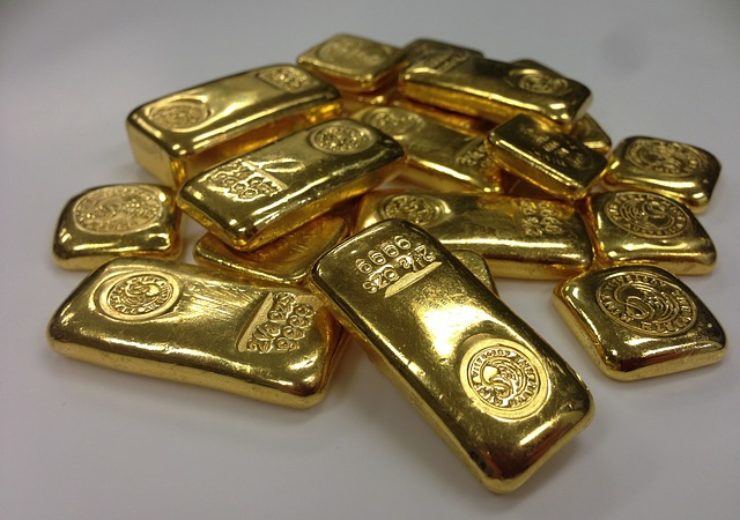 Vizsla Resources has re-commenced drilling at the Panuco silver-gold project (“the Project”) in Sinaloa, Mexico. The Company previously announced the return of its staff to the Project on May 21, 2020.

CEO Michael Konnert stated “Vizsla is very pleased to have the drill turning again at the Panuco project. In the month of May 2020, the Company announced the extension of the exploration period of the options, returned its exploration team to the Project and announced a bought deal financing for gross proceeds of approximately C$4 million. The Company is now in a position to execute its exploration program at the underexplored district-scale project and create shareholder value.”

The Company has updated and expanded its COVID-19 health and safety protocols to incorporate the Ministry of Health recommendations and is working with its contractors and the local community to meet mandated guidelines and reporting protocols required for work to restart.

About the Panuco project

Vizsla has an option to acquire 100% of the newly consolidated 9,386.5 Ha Panuco district in southern Sinaloa, Mexico, near the city of Mazatlán. The option allows for the acquisition of over 75 km of total vein extent, a 500 tpd mill, 35 kms of underground mines, tailings facilities, roads, power and permits.

The district contains intermediate to low sulfidation epithermal silver and gold deposits related to siliceous volcanism and crustal extension in the Oligocene and Miocene. Host rocks are mainly continental volcanic rocks correlated to the Tarahumara Formation.