To be built 40km northwest of the town of Orange in New South Wales, the project will be the second Australian solar farm to be completed by JA Martin Electrical 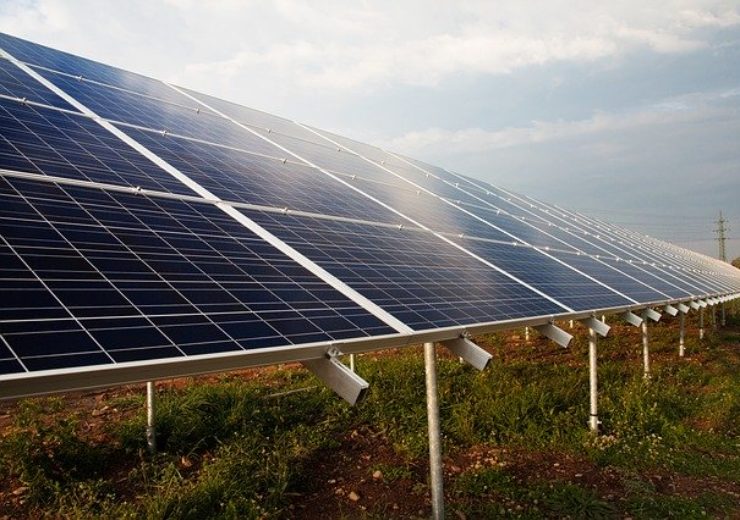 The project will be the second Australian solar farm to be completed by JA Martin Electrical. (Credit: Pixabay/PublicDomainPictures)

The project will be built 40km northwest of the town of Orange in New South Wales, and will be the second Australian solar farm to be completed by JA Martin Electrical.

With the completion of Molong solar farm, JA Martin’s total completed and contracted solar farms will be more than 150MW within 3 years of commencing solar operations.

The Molong solar project will commence operations later this year

J.A. Martin general manager Phil Lowbridge said: “J.A. Martin is very pleased to have been awarded this contract for the Molong Solar Farm.

“We look forward to working once again with GRS to deliver another world-class solar farm, and to support infrastructure growth and economic recovery in regional New South Wales.”

Once operational later this year, the project will generate sufficient electricity to supply power to approximately 11,000 households while offsetting more than 53,000 tonnes of CO2 per year.

VivoPower said that the construction of the solar farm is expected to create approximately 160 local jobs.