Approximately 300 jobs are expected to be eliminated across the four plant sites, and Vistra is working on with state workforce agencies to assist the employees impacted by the closures 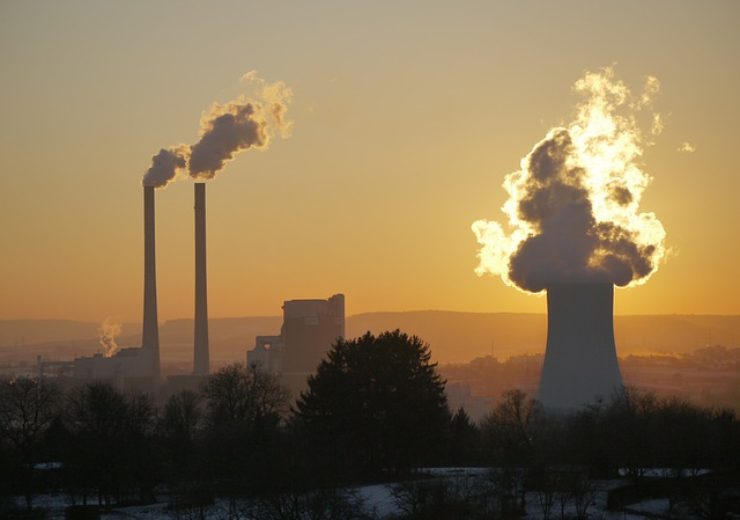 Image: The retirement is expected to eliminate approximately 300 jobs across the four plant sites. Photo: Courtesy of MonikaP from Pixabay.

US-based energy company Vistra Energy, has announced its plans to retire four power plants in Illinois region, to be in line with the recently revised Multi-Pollutant Standard rule, by the Illinois Pollution Control Board (IPCB).

Vistra president and chief executive officer Curt Morgan said: “Even though today’s retirement announcements were inevitable due to the changing regulatory environment and unfavorable economic conditions in the MISO market, they are nonetheless difficult to make.

“By far, the hardest decisions we make in our business are those that significantly impact our people. As always, we will do right by those who are impacted by this announcement. Our employees take pride in the work they do, and we appreciate their decades of service providing reliable and affordable power to Illinois, particularly in years like this one with periods of extreme cold and heat.”

Vistra said that the retirement of the four plants would further reduce annual SO2 and NOx emissions in the MPS group of plants, and drives total emissions down by 57% and 61%, respectively.

In addition, the CO2 emissions are also expected to be significantly reduced by approximately 40% relative to 2018 levels, though not explicitly required by the MPS.

The company said that approximately 300 jobs are expected to be eliminated across the four plant sites, and is working on with state workforce agencies to assist the employees impacted by the closures.

Vistra said that the retirement of plants is mandated by the revised MPS rule, which regulates emissions at eight power plants operated by Vistra subsidiaries.

The revised rule also imposes a reduction in annual mass caps for SO2 and NOx, and requires a permanent shut down of 2000MW of capacity from the eight MPS group of plants by the end of the year.

The shutdown is dependent on the approval by Midcontinent Independent System Operator (MISO) and PJM Interconnection grid operators and termination of tariffs by the Federal Energy Regulatory Commission.